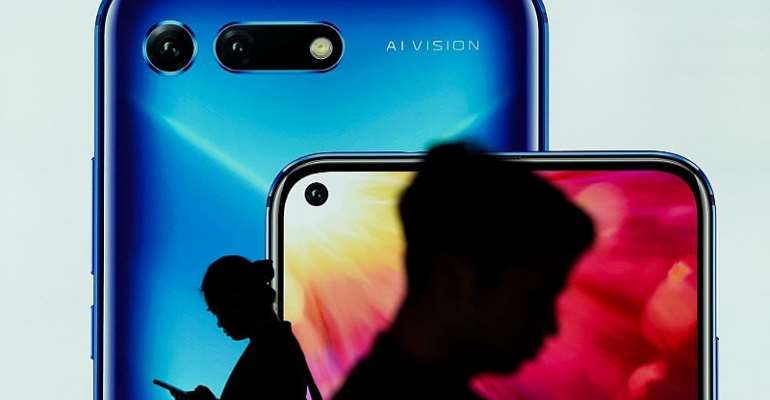 Some 94 Taiwanese who allegedly committed online and telephone fraud in Spain have been extradited to Beijing on Friday, the fruit of Chinese and Spanish joint cooperation against telecom fraud, according to Chinese police.

The 94 alleged scammers were shown being escorted off the plane on China state television.

They were caught in a a number of stings set up by police in December 2016 across Spain called “Operation Great Wall”.

After two years of hearings, a Spanish court ruled to allow all 237 suspects taken in the raids to be taken to China.

Spain does not have diplomatic relations with Taiwan.

Scams are operated from different countries and typically target Chinese nationals. The scam artists pretend they are Chinese authorities and convince the victims to transfer money into the scammer's bank account.

Taipei, not Beijing says Taiwan
After Spain ruled in 2017 that the alleged scammers would be sent to China, Taiwanese officials criticized the process, saying if the alleged criminals were from Taiwan, they should be sent back to Taiwan, not China.

Taiwan is a self-governed island that Beijing considers a breakaway province.

In Taipei, the government has previously asked Spain to to "uphold the spirit of humaneness and the principles of human rights," by sending their nationals back to Taiwan, according to reports from Taiwan's Central News Agency (CNA). It also suggested that Spain work with Taiwan to deal with international crime.

Other Taiwanese have been deported to China from a number of countries, including Kenya, Cambodia, and Armenia, said the Taiwanese government.