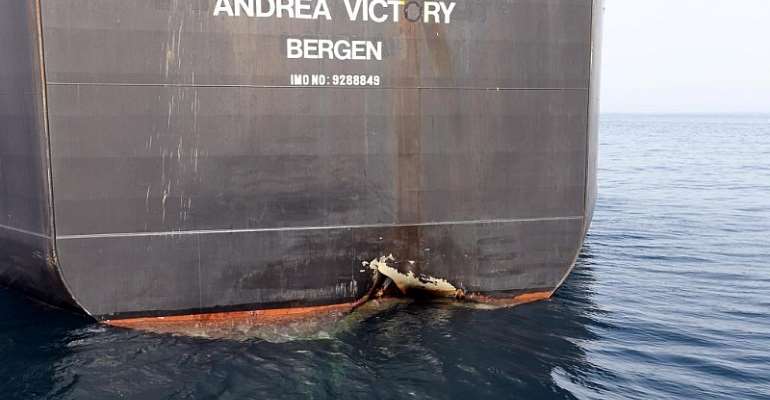 A United Arab Emirates probe into last month's attacks on four oil tankers off its coast suggest a “state actor” was behind a "sophisticated and coordinated" operation.

The UAE did not blame any country for the 12 May bombings, and said there was as yet no evidence that Iran was involved.

The attacks come at a time of soaring tensions between Tehran and Washington. Iran has denied US accusations that it was to blame.

During the attacks, which took place in UAE territorial waters east of the emirate of Fujairah, an Emirati vessel was targeted along with a Norwegian-flagged ship and two vessels from Saudi Arabia.

All three countries presented the probe's initial findings to the UN Security Council in New York. It said the attacks “required the expert navigation of fast boats" which "were able to intrude into UAE territorial waters".

The report also said that divers attacked the ships using limpet mines that would damage the vessels but not cause a major explosion.

While there were no casualties, Saudi Arabia has said its ships suffered "significant" damage.