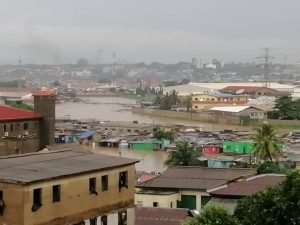 Following the Friday morning downpour in Accra, the National Disaster Management Organization (NADMO) has deployed men to some locations to monitor and help rescue persons who might be caught in floods.

The Communication Manager of NADMO George Ayisi told Citi News that the organization has deployed its logistics to flood-prone areas to intervene if necessary.

Several roads were rendered barely motorable by the flood waters.

Meanwhile a circular from the Meteo Agency is cautioning the public to take necessary precautions. 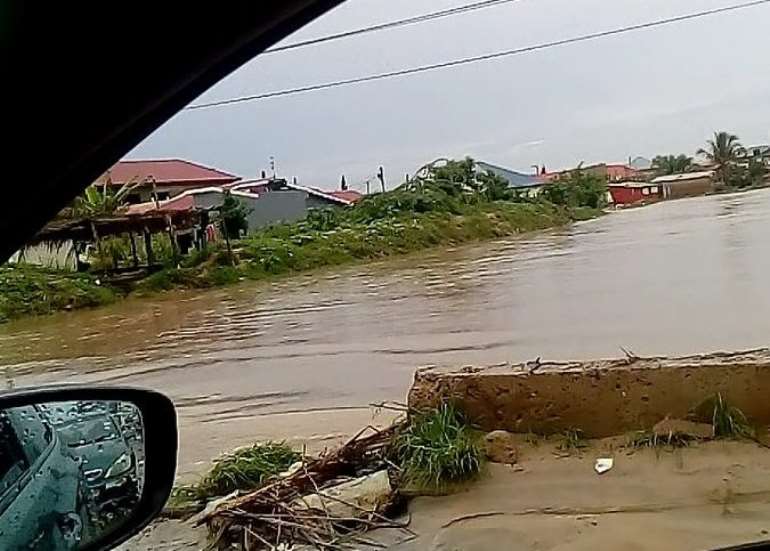 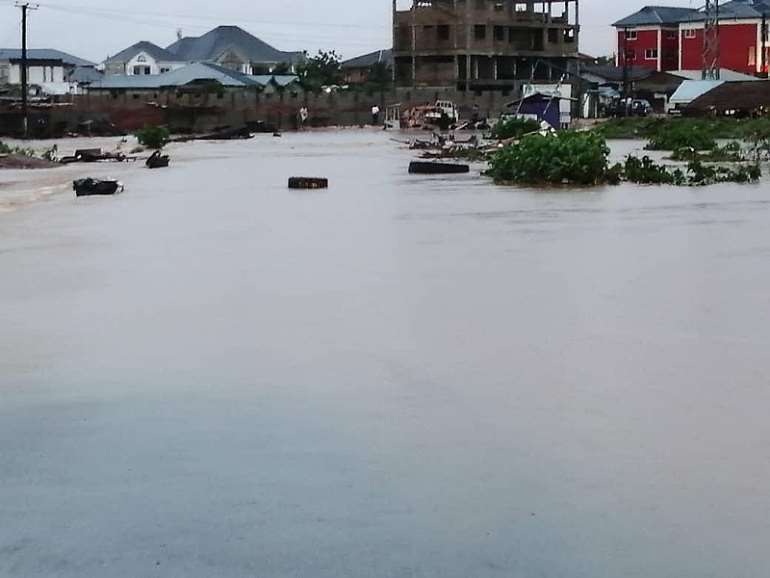 The Odaw River overflowed its banks leading to flooding of Adabraka Sahara.

Residents had to vacate their rooms for safety as the flood waters took over the place.

They had earlier accused the government of failing in its responsibility to address the perennial flooding that occurs in that part of the city.

Adabraka Sahara is normally one of the worst hit areas by flooding after rainfall in Accra.

Residents there said they will be forced to demonstrate against the government due to the situation and impressed on authorities to permanently address the problem.

The Nanakrom bridge, which is regularly overcome by rainwater once again could not withstand the rains.

The bridge area has seen at least a couple of deaths after downpours this year.