Race is on as Theresa May quits Tory leadership 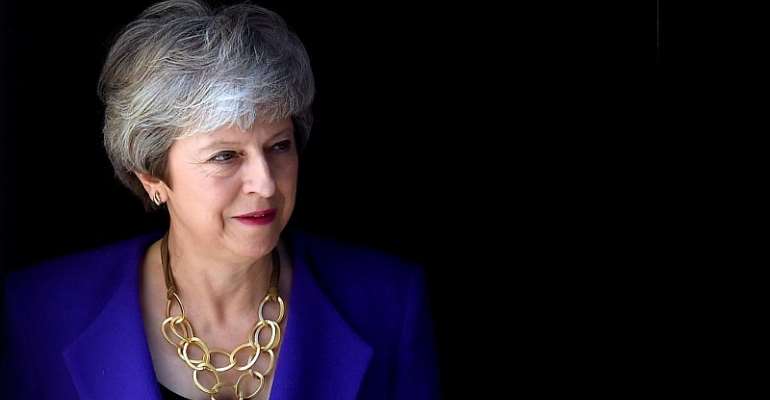 British Prime Minister Theresa May steps down as leader of the Conservatives Friday, with several of her party colleagues jockeying for the top job.

May failed to deliver Brexit to the British people during her three years in power and, although she will remain Prime Minister until a new leader is chosen, she has handed over control of the Brexit portfolio.

There is no official event planned to mark her departure, with May expected to resign her leadership in letter to her party.

Her departure comes on the back of a state visit by US President Donald Trump, and anniversary celebrations marking 75 years since the D-Day landings in Normandy.

Following the 2016 vote to leave the European Union, Brexit has been delayed twice as May battled to have her withdrawal deal approved by parliament.

Monday marks the deadline for nominations to replace her, with former foreign minister Boris Johnson seen as a favourite among some 11 lawmakers who have so far shown interest.

A new Conservatives leader will likely be chosen in late July, with Britain due to leave the EU three months later, on 31 October.