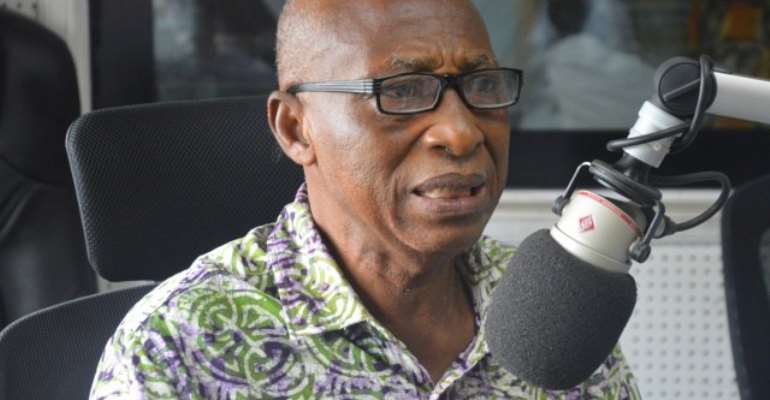 Spokesperson for the erstwhile Armed Forces Revolutionary Council (AFRC) Major Boakye Gyan has claimed members of the 1979 June 4th uprising do not need the indemnity clause in the country’s constitution to run away from any crimes resulting from the coup.

According to the Major Boakye Gyan, the 1979 coup is not condemnable by the constitution since it could not be classified as an anti-constitutional coup adding that the constitution spells it out that any coup that protects and upholds the tenets of the constitution must be given the due recognition and given rousing acknowledgement.

Former President Rawlings in the 40th anniversary of the June 4th uprising called for the closure of the indemnity clause and it has since generated discussions in the public discourse.

As the leader of the Armed Forces Revolutionary Council (AFRC) in 1979, former President Rawlings later came back to overthrow a democratic regime led by Dr Hilla Liman in 1981 and led Ghana under both military and democratic rule before leaving office in the year 2000.

But speaking to the host of Nyansapo Captain Koda on OTECFM’S morning show the outspoken member of the Armed Forces Revolutionary Council (AFRC ) described former President John Jerry Rawlings’ call for the abolition of the Indemnity clause for the members of the 1979 famous coup as ignorant.

According to him, it was a counter-coup insisting that coups aimed at revolting against a democratically elected administration should not enjoy any indemnity.

He posited, “I agree with former President Rawlings but I have an issue with him because he chose a June 4th programme to espouse that. He should have made a clear distinction because June 4thdid not overthrow a constitutional government and we committed no crimes. The announcement should not have been made at the June 4th venue because no member could be hauled at the court for any crimes.”

Major Boakye Gyan recounted those military officers, who rather staged the 1966, 1972 and 1981 coups must not be absolved by the indemnity clause because they upsurged a democratically elected constitution by the people.

He maintained that there should be a distinction from the two different coups since one is anti-constitutional and the other a counter adding those who undertake the latter enjoys immunities from the constitution.

W/R: Five wounded after residents of Ampatano and Kamfakrom ...
28 minutes ago