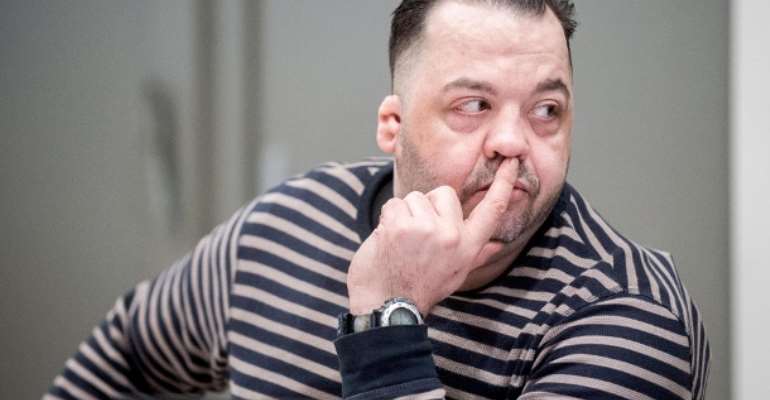 In the trial for the unprecedented murder series of former nurse Niels Högel, the 42-year-old was sentenced to life imprisonment on Thursday for 85 other murders of hospital patients. The district court in Oldenburg, Lower Saxony, also noted the particular severity of the guilt, which precludes premature release after 15 years. In addition, Högel was given a life-long professional ban.

Lifelong and especially heavy guilt: what does the verdict mean?

Lifelong imprisonment is the highest sentence in Germany. She is most often murdered. However, the Federal Constitutional Court has ruled that everyone must have the opportunity to be released before his death. An absolute "life" does not exist.

At the earliest after 15 years, the life sentence can be suspended for probation. If the request of a convicted person for a suspension of the remainder of the sentence is rejected, it may be renewed every two years.

A particular severity of guilt may be present if the act was particularly reprehensible, the offender was very brutal and cruel or inflicted great distress on the victim.

The prosecution had demanded life imprisonment for further 97 murders in its plea. The defense also voted in its final motion for life imprisonment, but for 55 murders and 14 assassinations.

Högel had to answer before the district court Oldenburg, because he is said to have poisoned seriously ill patients in intensive care units of hospitals in Oldenburg and Delmenhorst with drugs for years in an attempt to revive them but many died.

There were in all originally 100 murder and assassination cases that were discovered during systematic investigations. Högel had previously been in court twice for single acts. He was convicted in the trials for six cases of patient killing.