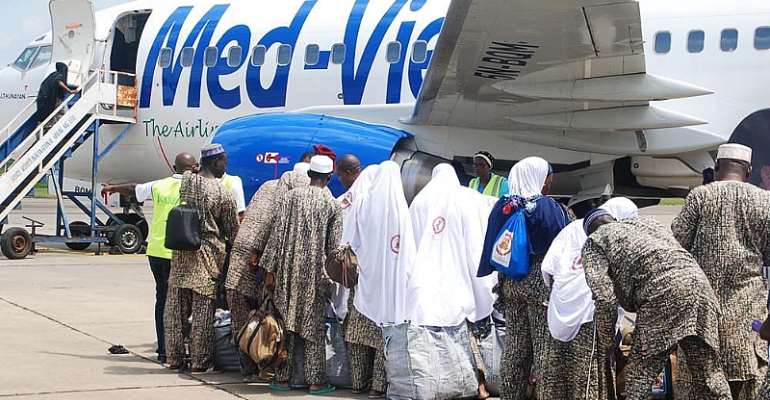 IHR in a statement Thursday by its national coordinator, Ibrahim Mohammed said “the workshop aims to bring together hajj information managers, Media practitioners and social media providers for a better understanding of what constitutes fake news with regards to Hajj/Umrah, how to detect and deal with fake news in social media and its mitigation”.

IHR also said the capacity building workshop is meant to equip hajj information officers on hajj information management and identifying, countering and mitigating the negative effects of fake news especially in the social media before, during and after hajj operation.

The workshop will also address the challenge of misinformation and disinformation as it relates to hajj/umrah administration in Nigeria.

The statement said that such negative portrayal of hajj if not quickly addressed, can affect the psyche of intending pilgrims and hamper their ability to perform their religious obligations.

It is on the basis that IHR has invited experts to lecture hajj information manager’s on the effects of fake news on hajj administration and hajj operations.

We'll not accept the 4% salary increment — Coalition agains...
2 minutes ago