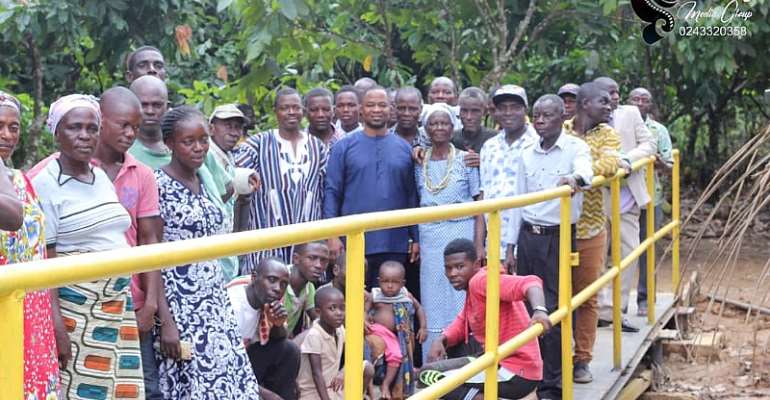 The Member of Parliament for Mpohor Constituency, Hon. Alex Kofi Agyekum and the District Chief Executive for the area, Hon. Ignatius Asaah Mensah have jointly commissioned a bridge funded with the District Development Fund (DDF) for the people of Brunso near Adum Dominase within the District of Western Region.

The community members who could not travel to their neighbouring communities as a result of the breakdown of then bridge during the rainy season have been fixed, a promise made by the New Patriotic Party's (NPP's) MP of the area Hon. Agyekum during the 2016 campaign.

In fulfilment of the promise, the Member of Parliament together with the District Chief Executive and the Mpohor Constituency NPP Executives were at Brunso to Commission the project.

An elder among these settlers who were extremely happy for the bridge said they have never received any developmental project in their community ever since their ancestors settled there.

According to him, they sent several appeals to past governments and leadership of the District to fix the bridge since 2004 but to no avail.

Aside that, he said within this period of the DCE and MP they have been provided with a borehole to provide them with potable drinking water.

He commends Hon. Agyekum and Hon. Asaah Mensah for their effort and support for ameliorating their challenges.

Addressing the Chiefs and the people, the DCE intimated that the effort of the Akufo-Addo led government is to ensure that the plight of all Ghanaians is addressed.

The Member of Parliament for the area, Hon. Alex Agyekum also advised them to organise periodic communal labour to clear the waterway for the free flow of the river.

The DCE donated 20 street lights on behalf of the Member of Parliament for the area to the Chiefs and people of Ayiem in the Mpohor Constituency in the Western Region.

The DCE advised them to fix the lights at vantage areas to ensure the safety of the people at all times.

The Adontehene of Ayiem, Nana Adono who receved the items on behalf the Chief and the people of Ayiem thanked the MP for fulfilling his support to the Ayiem community by providing them twice of what they requested for and promised MP their allegiance come 2020 Presidential and Parliamentary election.

A die-hard NDC supporter by name Issifu (a.k.a Major Amponsah) who had earlier appealed to the DCE and the MP for a sewing machine was lost of words when he was invited by the DCE to come for a brand new sewing machine for free. 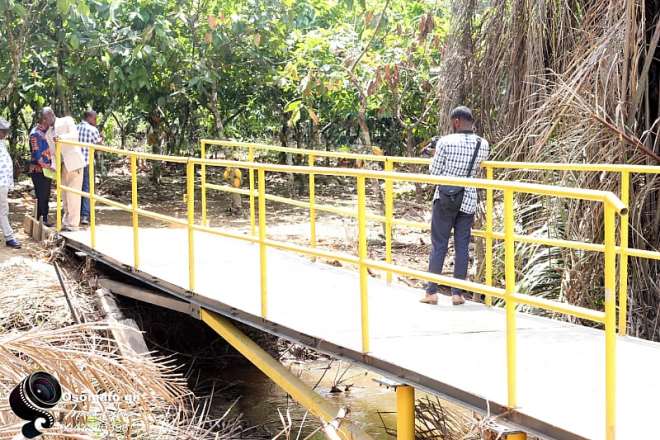 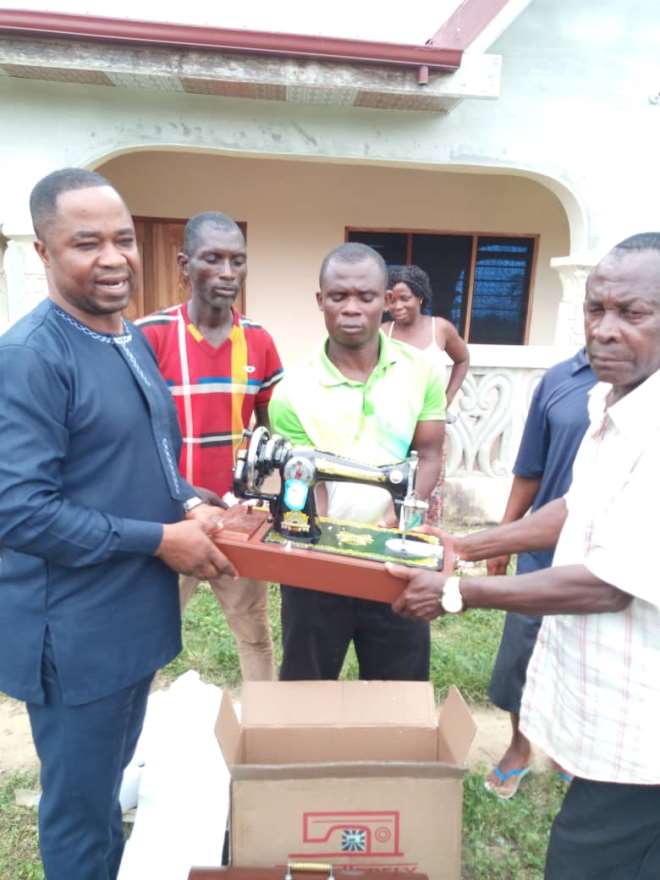 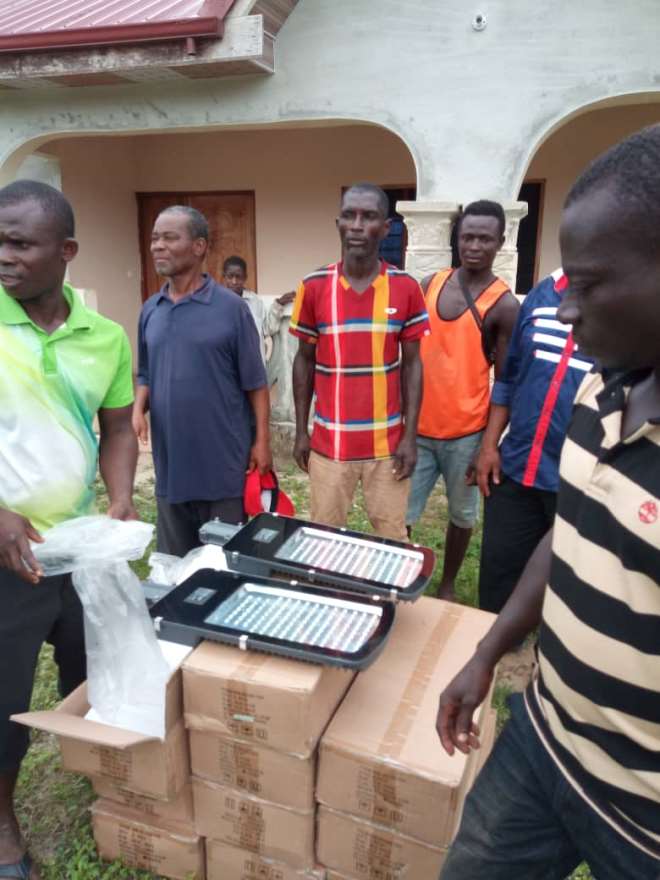 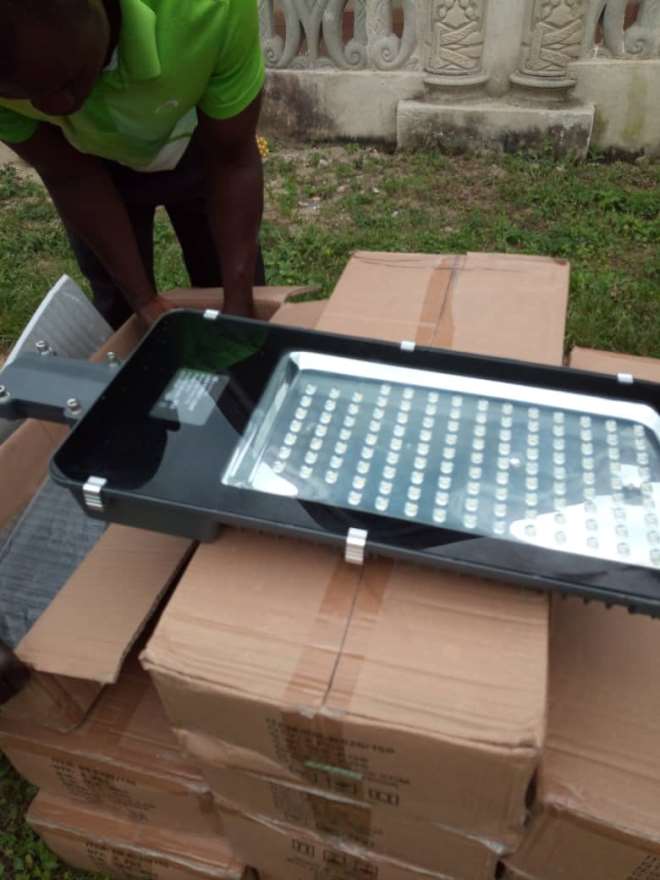