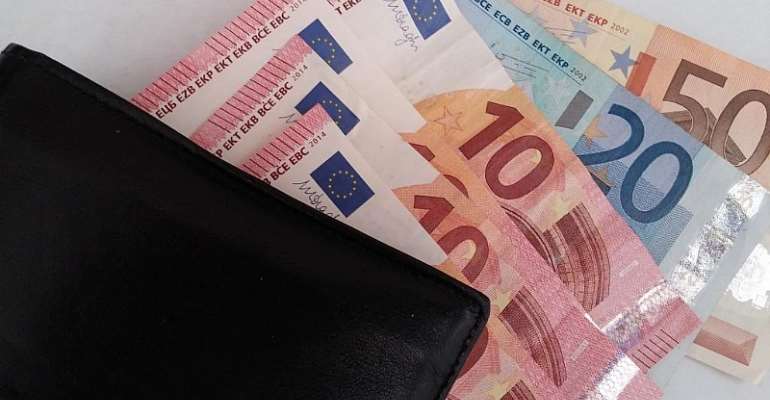 Today, the business pages are blustering about the level of foreign investment in France, a league table in which the United Kingdom is leading the way, despite the UK turning its collective back on Europe.

France is in second place, and that's very good. Especially since the Old Continent, against a background of global trade war, and with populists, nationalists and sovereigntists making major electoral inroads, is not exactly attracting money by the bucket load.

Last year was the first 12 months since 2012 to see foreign investment go backwards in Europe. The overall decline is of the order of 4 percent, with England and Germany taking the biggest hits. And that has enabled France to squeeze into second spot.

The French economy minister, Bruno Le Maire, is as happy as a dog with two tails. “This,” he chortled earlier today, “is the fruit of the policies put in place over the past two years.”

Well, he would say that, wouldn't he?
The combination of factors helping France
Except that French business daily Les Echos thinks the minister might be right.

According to their interview with Christophe Lecourtier, the boss of Business France, the agency responsible for selling the French economy internationally, there are two things going on: the Macron government's changes to employment legislation and tax rules have made the country inherently a better place in which to invest; and the Brits and the Germans have been losing ground, the first because of Brexit, the second because they can't find workers. So, ever pragmatic, the average German industrialist is pouring money into French unemployment blackspots, profiting from the enthusiastic workforce and the absence of tariff barriers.

Let's hear it for the neighbours
German companies lead the foreign investment and job creation tables in northern France and the so-called Great East, the former heartland of heavy industry.

Once again, as was surprisingly the case for tourist numbers, the Yellow Vest protest movement appears to have had no appreciable effect on investors' sense of France as a worthwhile destination.

Fifty-five percent of foreign investment fund managers say they believe that France will get even better over the next three years.

And, as for where the foreign money comes from, Americans are the top investors in France with 227 projects under way. They're followed by the Germans with 187 projects. China just scrapes into the top ten with 31 projects.