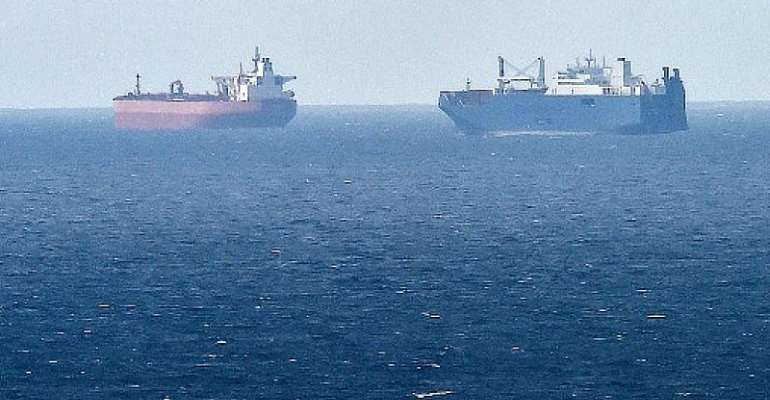 France arms sales increased 30 percent in 2018, with Qatar, Belgium and Saudi Arabia rounding out its biggest customers, according to an annual report from the French Armed Forces Ministry to parliament released to the public.

The sales amount to 9.1 billion euros, according to the report. France sold 1 billion euros worth of arms to Saudi Arabia, with 500 million of the total going to buy patrol boats. Patrol boats have been used against the Houthi-controlled ports in Yemen to create a naval blockade.

France arms sales to both Saudi and the United Arab Emirates has been widely criticised by human rights groups and activists who say that French arms have contributed to the Yemeni crisis.

France has called the conflict in Yemen a “dirty war” that needs to end, but it continues to sell weapons to Saudi Arabia, the country that is leading the onslaught against the Houthis.

"Maintaining economic relations with these countries means keeping a presence in key regions for our security interests and our energy supplies,” said Armed Forces Minister Florence Parly in a preface to the report.

“It is also about fighting terrorism and protecting our nationals on the ground," she added.

France, as a top arms exporter, maintains it follows the rules of international treaties and has stringent selling policies.

According to the report, sales to the Middle East in 2018 increased to four billion euros, due to a Qatari request for Rafale fighter jets and helicopters. Qatar, a rival of Saudi, is not part of the coalition fighting in Yemen.

Both UAE and Egypt have curtailed their arms orders, however.

France has pushed their European sales in order to head off aggressive United States arms sales tactics, resulting in a number of orders from Belgium and Spain.