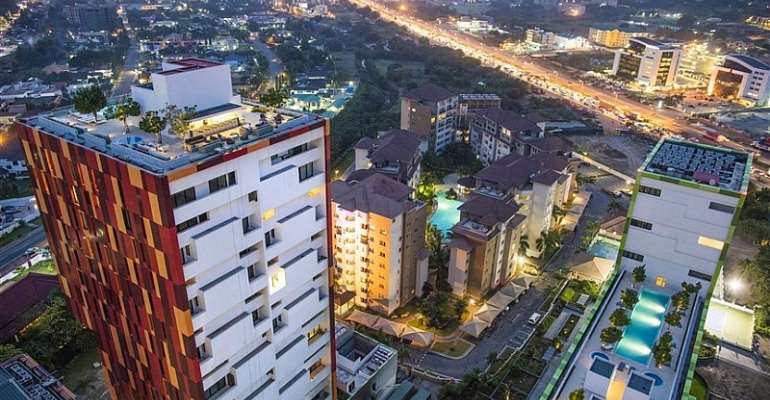 The Ghana Tourism Authority (GTA) as part of a nation-wide enforcement exercise to clamp down on tourism enterprises operating without license from the Authority, has closed down two tourism facilities in Accra.

The facilities, Villaggio Vista and Airport Side Hotel, have been given a 24-hour ultimatum to rectify and ensure they meet the requirements for immediate reopening.

Addressing the media before the exercise, Mr Akwasi Agyemang, Chief Executive Officer of the GTA, said in line with the Tourism Act any tourism enterprise before establishment needed to go through registration and licensing by the Authority.

He said the exercise was mainly to weed out illegal operators as well as sensitize legal operators who did not meet the minimum standards set by the law, saying it was a way of cleaning up the industry and making sure operators worked within the confines of the law.

He said the one-month exercise would also be a way of throwing more light on other things that the GTA does.

“Per the laws, every tourism establishment must collect the one percent tourism levy from patrons and that is what goes into the tourism development fund, which is used for infrastructural development, marketing of Ghana as a preferred destination, capacity building and investments.”

Mr Agyemang said the task force would be collaborating with the regional managers as well as the regional teams in all the 11 regions under the agency.

“We would be given operators the opportunity once we go there to do the right thing and reopen because we are also mindful of the inconveniences to patrons of the establishments.”

The team is being led by Mr Michael Kpingbi, Manager Operations, GTA.