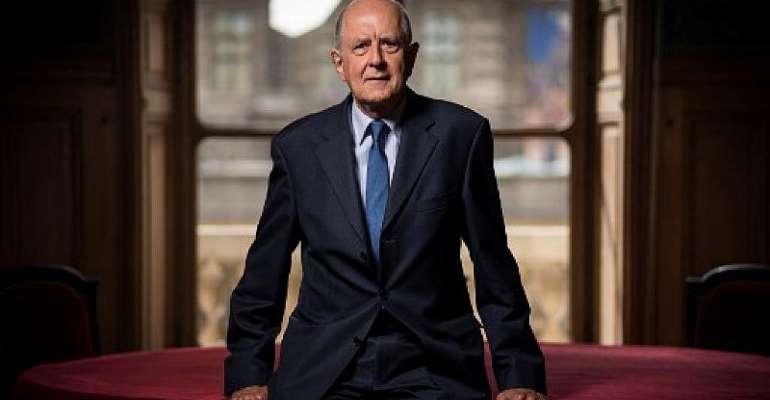 An independent commission set up by the French Catholic Church to investigate sexual abuse by clerics, has launched an appeal for witness to come forward. Cases dating back to 1950 will be examined.

The Commission chaired by the former deputy President of the French Council of State, Jean-Marc Sauvé, was set up in November 2018 by the Bishops of France.

The Catholic French bishops' Independent Commission of Inquiry into Sexual Abuse within the Church (CIASE) aims to collect the testimonies of all those who have been victims of clerical abuse since 1950.

Its task is to examine sexual abuse committed against minors, protected adults and vulnerable individuals.

"Our investigation is extremely long," Sauvé said. "We realise that the truth will not only be the result of this call, but it will be one of the most important tools to understand the truth about these facts."

The commission is comprised of 22 legal professionals, historians, psychologists, theologians and sociologists. They are due to deliver their conclusions by the end of 2020.

CIASE is working in partnership with a French association, Federation France Victimes, which has a network of 130 local associations assisting abuse survivors. They can provide psychological and legal support to the victims.

The appeal for witness statements is to last over the course of a year.