If Akufo-Addo Can't Fulfil His Lofty Promises, Simply Hand Over To Us— Zenator 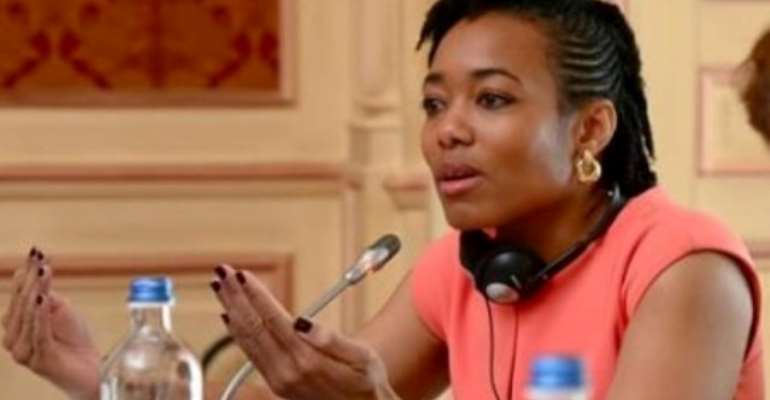 Member of Parliament for Korle Klottey Constituency, Dr Zanetor Rawlings has asked the Akufo-Addo led government to hand over power to the National Democratic Congress (NDC) if fixing the drainage systems in the country is a difficult task for them to tackle.

According to her, the NDC cannot keep rescuing people anytime there’s a heavy downpour of rains, adding that, her party is ready to take over from President Akufo-Addo to continue with the works on fixing drainage systems which began under former President Mahama.

She said, “If they know they can’t tackle this drainage system issue, they should hand over to us and we will happily do the work that we were doing under the NDC during President Mahama's era.”

Dr Rawlings alleged that, President Akufo-Addo has taken a loan in the name of solving drainage issues but for the past two and half years, there’s no evidence of work.

She further stated that the drainage system near the Kokomba market should have been fixed by now so that anytime it rains, the water can easily flow into the sea rather than flowing back into the Odawna drainage which normally causes flooding at Odawna and its environs.

Speaking to residents of Adabraka Sahara in Accra on Sunday, June 2, 2019, she urged them to mount pressure on President Akufo-Addo to work efficiently on restoring drainage systems back to normalcy as he pledged to do.

“As residents, we have to put pressure on the President and his executives so that what they said they’ll do can come into reality. They said they’ve gone for loan to fix all drainage systems in the country but it’s been two and half years now and we are waiting for this to happen and it still hasn’t happen”, Zanetor Rawlings said.

She however entreated residents of Adabraka Sahara to come out in their numbers to work anytime clean up exercises are being held in the communities to help eradicate perennial flooding in the community and its environs.

Dr Zanetor Rawlings made these comments when she visited flood prone communities in her constituency with Former President John Dramani Mahama.