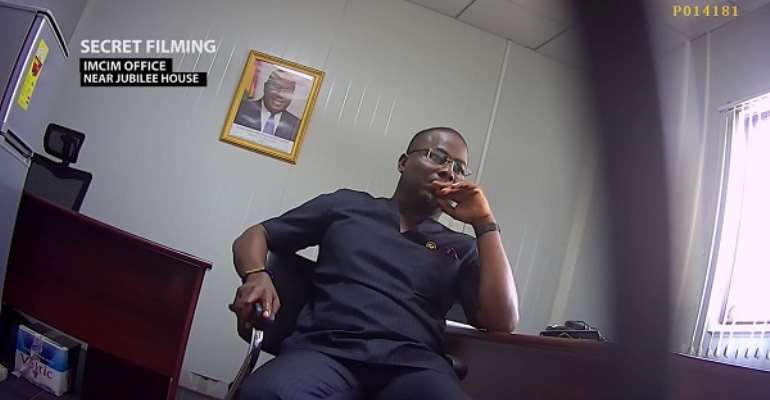 The documentary showed some governmental officials, including the Secretary to the Inter-ministerial Committee on Illegal Mining, Charles Bissue receiving various sums of money to facilitate the process and provide security protection for some mining companies without due process.

Investigative Journalist, Anas Aremeyaw on premiering the exposé, filed a formal complaint at the Office of the Special Prosecutor alleging corruption, an incident which led to the resignation of Mr Bissue from the Committee.

However, no action has been taken by the government on these officials who were caught in the documentary.

According to Forest Watch Ghana, " the silence is sending the impression that the Executive is unperturbed that top government officials including presidential staffers are behind the destruction of water ecosystems, farms, and livelihoods."

This was amongst some crucial issues tackled by FWG at the end of their Annual General Meeting.

The posture by government, according to the NGO, is endangering the lives of ordinary people and the entire nation.

They further called on the government to expedite action on the matter the same way it handled the Anas' expose in the sports sector.

Below is a screenshot of the full statement: 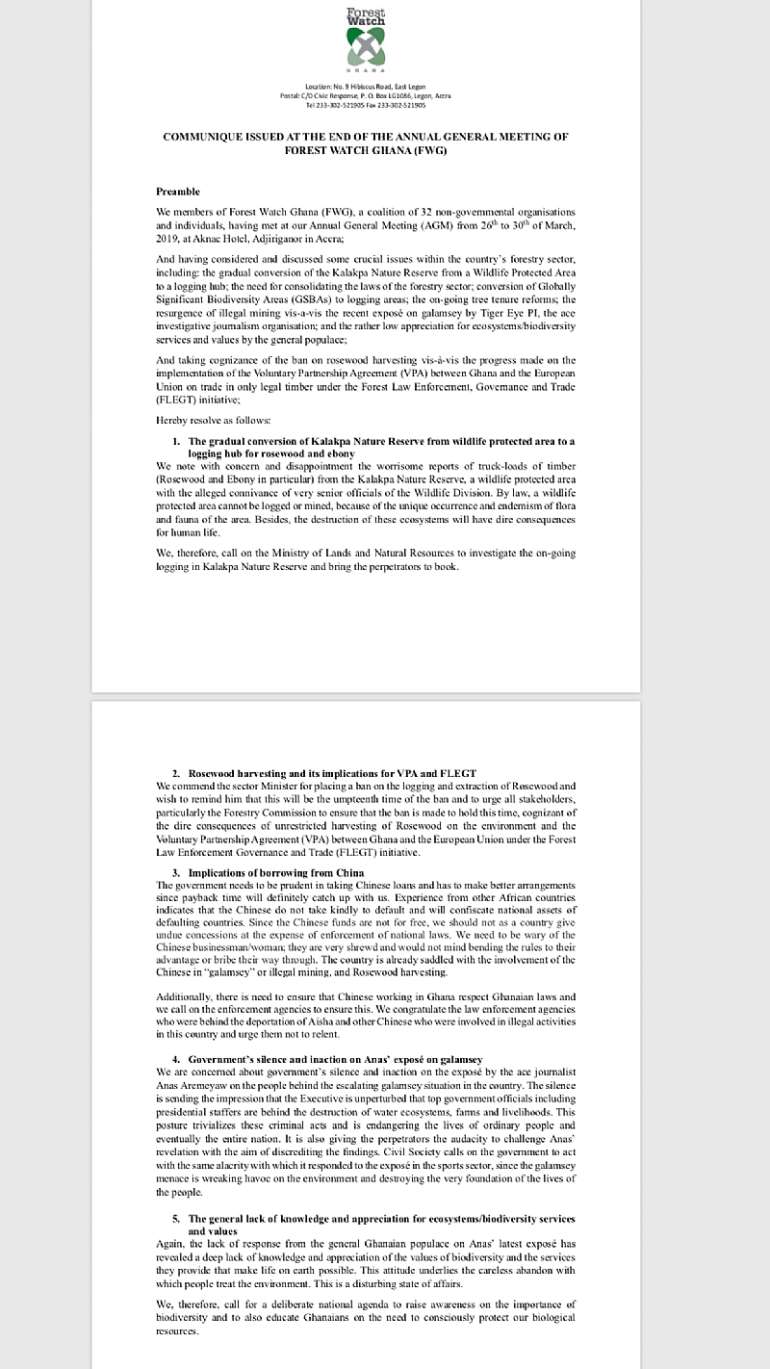 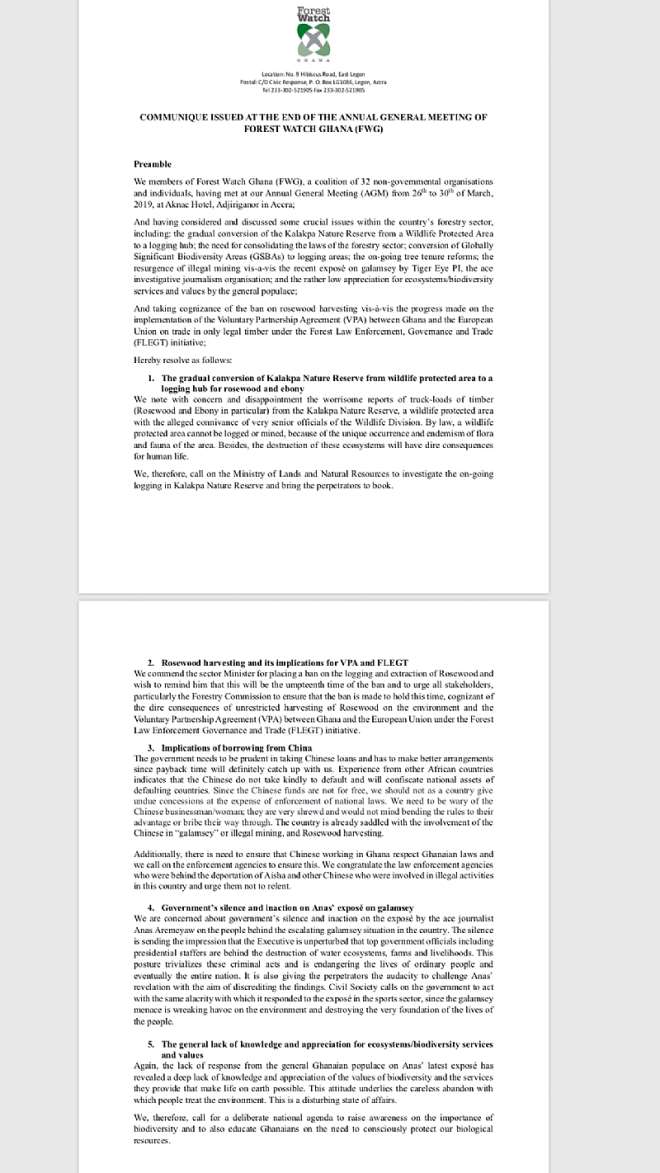