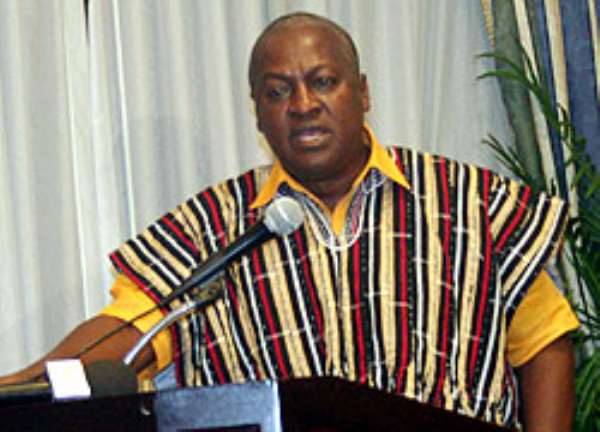 The world's famous slogan, "diamonds are forever" came into being when Harry Oppenheimer son of the founder of De Beers Consolidated Mines Ltd engaged N. W. Ayer & Son, a prominent U.S. advertising agency to work out a marketing strategy for the mining company. After their first meeting in 1938, N.W. Ayer researched extensively and found out that the most appropriate way to influence the purchase of diamonds was to first create emotional and romantic feelings tied to them.

After unsuccessfully trying to create a slogan for De Beers which would perfectly express the qualities of a diamond, there was finally a breakthrough in 1947. One of Ayer’s young copyrighters, Frances Gerety, was working late one night to the point of exhaustion.

Finally, in desperation, she left for home. Just before she left work that night she scribbled the words “a diamond is forever” on a piece of paper and the rest became history. This may have had a simple start, but the result was America’s most famous advertising slogan. “A Diamond Is Forever” has appeared in every De Beers engagement advertisement since 1948. And in 1999, it was proclaimed the slogan of the century.

Talking of diamonds and emotions evoke some past sentiments, though unpleasant. I spent the very early part of my life at Kade with my late grandmother, Nana Yaa Abuakwaa. I attended Kade L/A primary school up to class three. My classroom was built with mud and had unplastered walls, and an uncemented floor.

We used a community pit latrine near where we now have the Kade durbar grounds as our place of convenience. The first time some of us had the opportunity to see or use a water closet was when we were sick and sent to the Kade Health Centre where such facility could be found.

Even though this took place many years ago, there are still some school children from poor homes whose living conditions are not much different from what some of us experienced. Sadly, their age mates from rich families live and study under much comfortable conditions; some attend schools with air-conditioned classrooms and the most modern learning equipment, an experience children from poor homes will never even dream of.

But thanks to the visionary leadership of former President Mahama, school children from underprivileged families are now having the comfort to study under excellent conditions as their friends from rich homes.

His government some years ago, constructed ultra modern three-story blocks for some basic schools under the Millennium School Projects. Each building has 36 air-conditioned classrooms, science laboratory, library, ICT laboratory, toilets, common room for teachers. etc. Besides, each facility has a borehole, generator, and a playground.

As diamonds will forever be associated with love, wealth, strength, luxury and emotion, so former President John Dramani Mahama will forever be a symbol of humility, bravery, power, honesty, devotion, and matchless achievement. I believe if children from poor homes who are enjoying these facilities should ever think of a gift for Ghana in 2020, I'm sure they will choose Mahama because food will go stale, chocolates will melt and flowers will wilt, but John Mahama is forever.