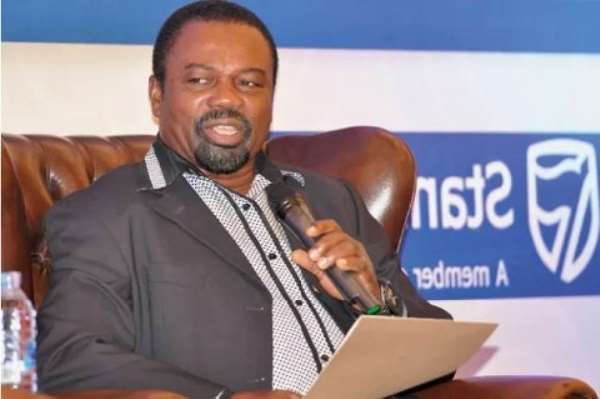 A statement signed and issued on Monday by the Executive Director of CLGA, Vladimir Antwi Danso, called on the police to ensure perpetrators are dealt with according to the law and to serve as a deterrent to others who intend to engage in such behaviors.

The DCE on May 27, was forcefully removed from his office by some irate youth who are believed to be former constituency executives of the ruling New Patriotic Party (NPP).

According to the youth, the DCE has misconducted himself, and his actions since assuming office are contrary to the party's interest.

Reacting to the issue, the group described the youth's action as not only barbaric but irresponsible and a display of gross indiscipline.

They believe "the action by the youth has not only brought our local democracy and governance credentials into dispute but has also dented the image of the country amongst the community of right thinking nation."

The group further called on political parties to heed to the concerns of their members at the grassroots using the laid down party regulations in order to prevent such actions.

Meanwhile, five persons have been arrested by the Volta Regional Police Command, for their involvement in the disturbances which ensued at the office premises of the DCE.