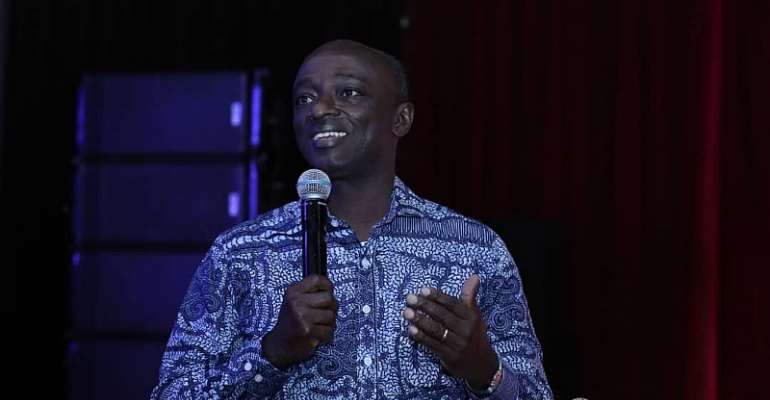 Reaffirming the “By Africa-For Africa-In Africa” narrative, Ambassador Boateng; Ghana’s Ambassador to the Peoples Republic of China has stressed the critical role Africans in the Diaspora can contribute in the building of Africa as a global giant.

Speaking to participants at the Forum for African Diaspora in China as part of events marking the 56th Anniversary of Africa Day, Ambassador Boateng called on Africans in the Diaspora to support the ongoing transformation agenda being championed by Africans in Africa and added that all developed nations attained their feet with the support of citizens who returned with knowledge, skills, experiences, and ideas acquired from other countries. Referencing statistics from development agencies, H.E. Boateng stated that if remittances from the diaspora to sub-Saharan Africa was $46bn in 2018; higher than aid to an extent and excluding valuation of their skills and knowledge, the diaspora had a critical role to play in Africa’s growth.

He juxtaposed Africa’s growth trajectory to that of China and asserted that even though there were differences in certain areas, both sides shared similar history and values such as the power of social relationships and deep cultural sense. He stated “There are so many strategies we can learn and modify to suit our individual development paths from China’s 40 years of opening up and development agenda.

The lifting of over 500million people from poverty, giant strides in digital economy amongst others have lessons to be learnt, compared with what we have on the continent and with solutions from nations, devise tailored made solutions viable within an African context”.

He was however quick to add that the Africa-China comparisons must be done tactfully because where as China is a country, Africa is a continent with 54 sovereign countries each having its political system, governance, history and culture. That notwithstanding, initiatives such as the African Continental Free Trade Agreement can minimize the barriers if well implemented.

Ambassador Boateng explained the 1D1F policy of the Government of Ghana and informed participants of the benefits and incentives available for investors to set up business that will add value to Ghanaian produce and by extension Africa. With flexible trading agreements within Africa taking shape and Ghana’s efforts in becoming the regional hub for production and industrialization, investing in Ghana was strategic. He also shared the creative “Year of Return” initiative launched by His Excellency Nana Addo Dankwa Akufo-Addo; President of the Republic of Ghana in 2018 as some of the initiatives Ghana is taking to attract Ghanaian and African diaspora into the country. 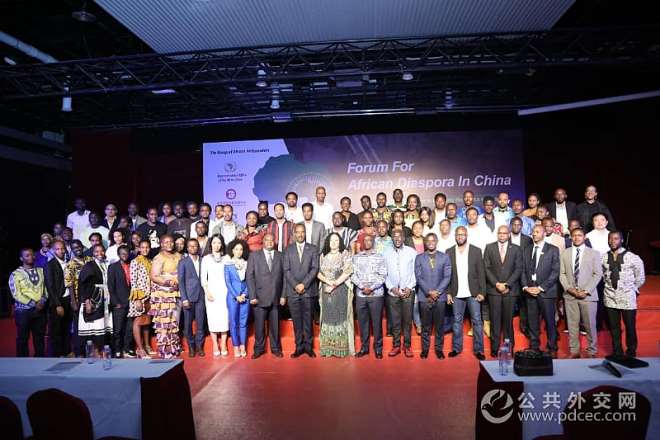 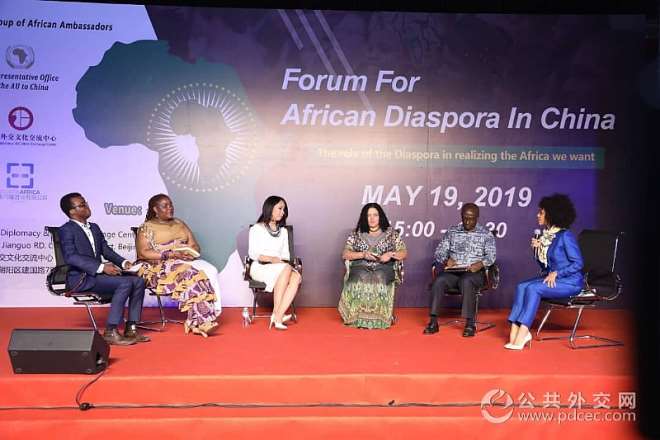