...But The Company Pledges Compliance 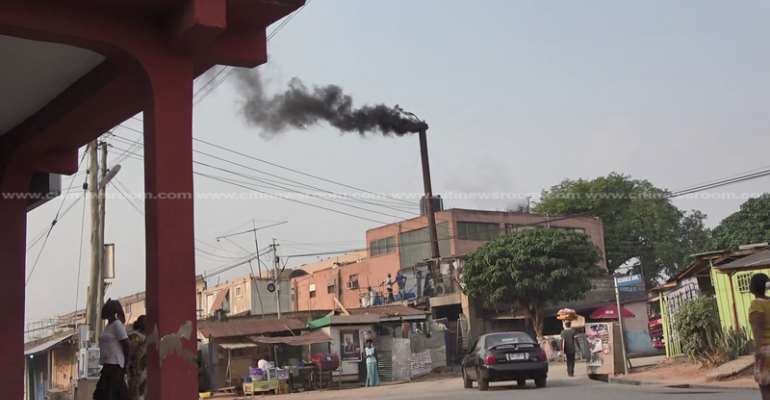 TASK COMPLIANCE checks conducted by the Special Revenue Mobilisation Task Force of the Ghana Revenue Authority on Royal Sweets Limited, a company run by foreigners and based in Akweteyman, a suburb of Accra, suggests the company could owe much to the State in taxes.

A letter from the GRA addressed to the company’s managing director, signed on behalf of the Commissioner General in March, called for the ascertaining of the status of tax compliance spanning 2012 to 2018.

“The following were identified as key irregularities that gave rise to the assessment amounting to GH¢2,656,410.27. Suppression of sales, selective filing of tax returns and payments, under declaration of taxes as well as making false and misleading statement,” the letter stated.

The company has been asked to tender its contract documents, import documents, sales records, waybills, cash book, computerised records, financial statement (2012 to 2017), copies of tax returns and payments as well as other relevant documents.

Meanwhile, when contacted, a top official of Royal Sweets Limited the company who didn't want his name disclosed assured that the company is in touch with tax authorities to clear their name from the blacklist of non-compliance to tax payments.