Regulation Of One Man Churche(s) And The Way Forward 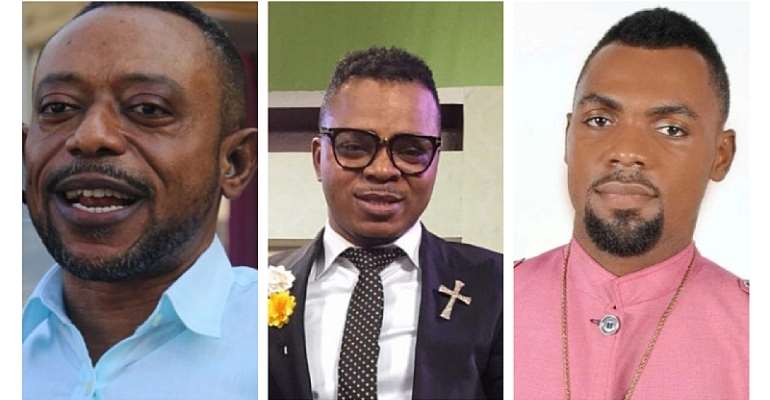 The church which is an institution has a ''threefold mission'', they are :to proclaim the gospel, administer the sacraments and worship, and give pastoral service. The supreme law of the land as delineated in Article 21(1)(c) has provided every citizen unfettered freedom to practise any religion and to manifest such practice.

Strangely enough, the kind of practice manifested by pastors of these "one man churches" leaves every right thinking Ghanaian in doubt.On this score,parliament of Ghana is seeking to have a law in place that would regulate such practice by these pastors who do engage in charlatanic prophesies purposely to put people in fear of their lives. This move however, has received public opprobrium.

It appears that, all the magicians we had years ago when we were young have all vanished from the system. Some of them have been able to infiltrate these" one man churches". As we speak, we cannot count the number of "these" churches we have in Ghana. The likes of Roman catholic church, presbyterian church, pentecost , Anglican, Assemblies and others were all founded by prominent people on the core principles of christianity.

It is only Ghana that,when any unfortunate tragedy occurs ,these charlatans fight among themselves as to who made the first prediction/ revealation.They even predict when some one is going to die. Infact I don't belong to the school of thought that,there should be a need by parliament of Ghana to pass a law to curtail such practice when there is already a provision of our criminal offences Act,1960(Act 29) to deal with such matters.

The state for that matter, ought to be interested in pursuing such offenders and individuals who are put in fear by their doom prophesies must also be bold to report them to law enforcement agencies. When this is done with alacrity and enthusiasm, there wouldn't be any need in seeking to pass a fresh law to regulate their activities both on television and other platforms.

#As it stands now, we have more magicians than REAL pastors#