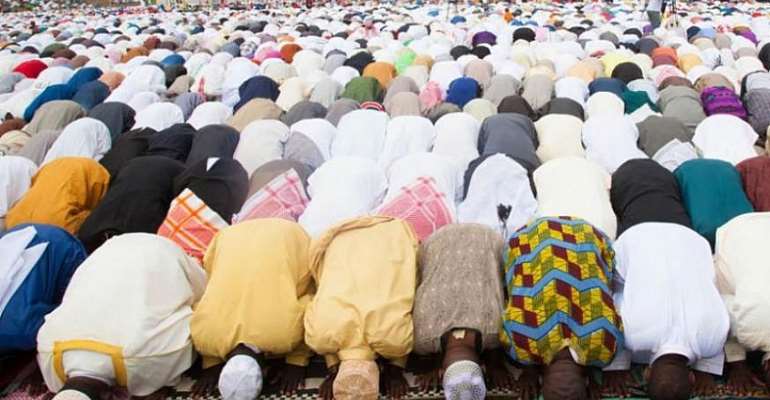 On the occasion of the celebration of Eid-ul Fitr, the Federation of Muslim Councils wish Ghanaian Muslims ‘Eid Mubaarak’ for going through the month-long Ramadan fast in peace and tranquility.

At a just-ended National Executive Committee meeting of the FMC in Accra, the National Coordinator of the FMC, Hajj Abdullah Showumi Williams has reminded Muslims of the important virtues of Ramadan.

“As a period for Muslims to look deep into themselves and reflect on their character, the month of Ramadan inculcates in Muslims a sense of acting in obedience to Allah in all facets of the believer’s life, patience for the sake of Allah, endurance, good manners, and a sense of Muslim unity,” he stressed.

While celebrating the Eid, the FMC wishes to appeal to the Muslim youth to desist from acts that offend the law, such as riding on motorbikes at top speed and without helmets as well as driving recklessly on the roads in disregard of traffic rules and other road users.

The FMC also calls on government to improve the security situation in the country to make life safe and comfortable for the citizenry nationwide.