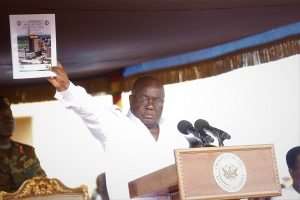 The Committee is demanding an apology and written explanation from him for causing that huge blunder.

The committee and its Chairman, the Senior Minister, Yaw Osafo Maafo have been called out and criticized by many Ghanaians after it emerged that the design on the cover page of the state document was that of a building in Kenya.

The Committee’s Secretary, Dr. Eric Yeboah recently had to sign a statement to apologize to what many described as an unpardonable gaffe.

“We are ensuring that the cover page of the document is replaced before bulk copies are printed for widespread circulation. We regret this error, once again,” the statement said.

Despite the apology, many are still calling for the head of the Senior Minister who chairs the committee. 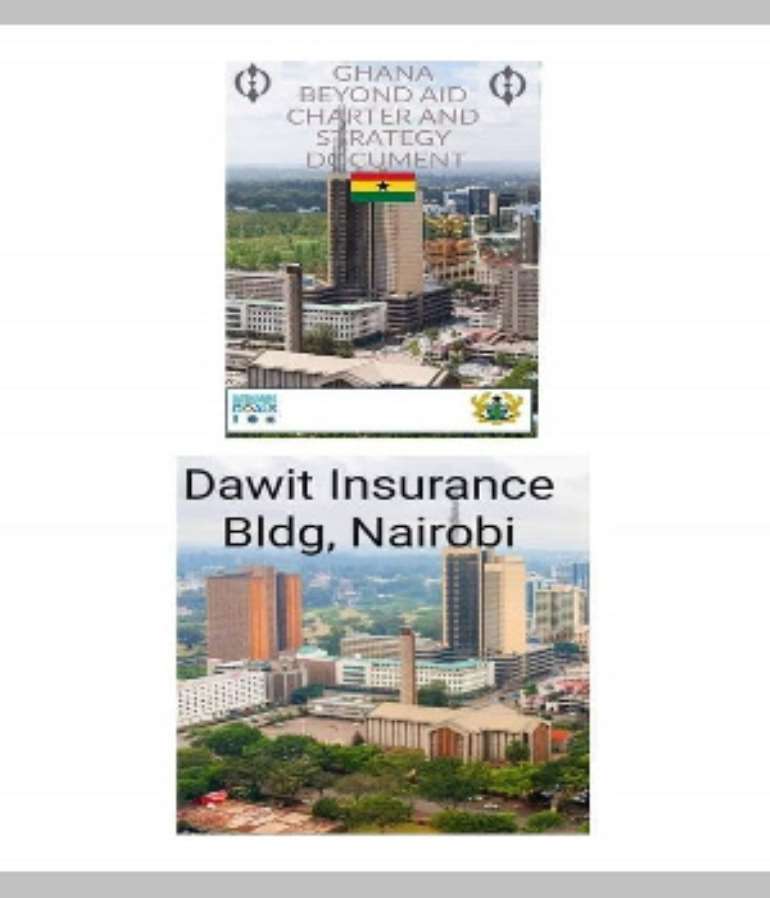 The Committee believes that the development has brought serious embarrassment to the Senior Minister and President Akufo-Addo who launched the document on May 1, 2019.

Dr. Eric Yeboah’s letter to the man tasked to come up with the design said;

“You were required to produce an original piece of artwork. You however used a picture of the Dawit Insurance Building in Nairobi, Kenya and presented it to the Committee as though it was your original work. This singular act of indiscretion and lack of professionalism on your part has brought embarrassment to the President, The Ghana Beyond Aid Committee and its Chairman.”

“You are therefore required to provide explanation and formal apology to the Ghana Beyond Aid Committee,” the statement added. 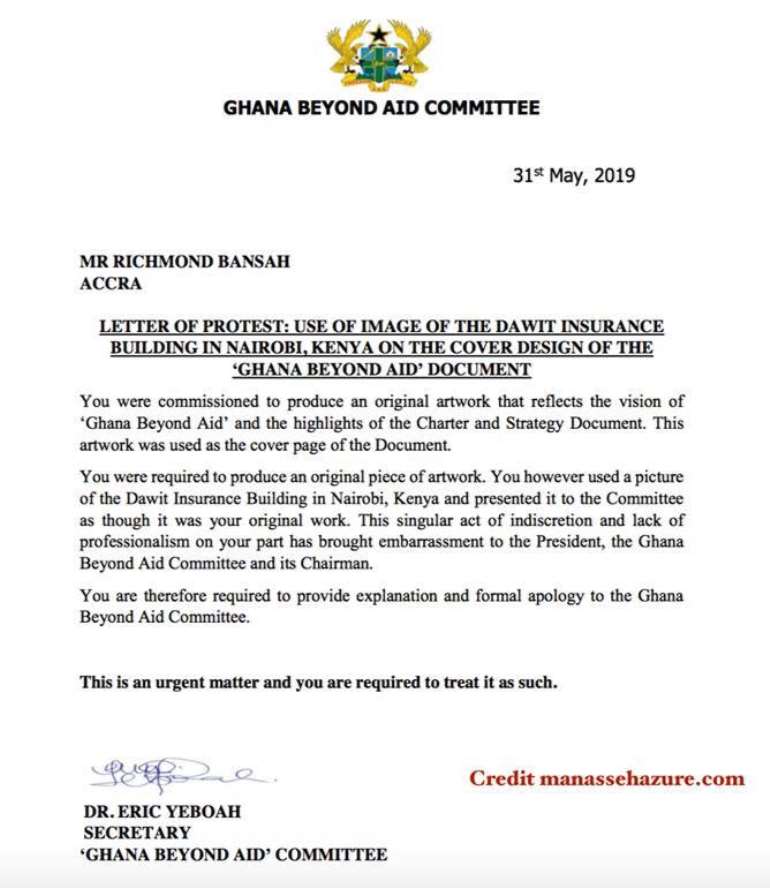