10 Killed By Fallen Tree On Friday In Sekondi

Residents said the giant tree was uprooted by a rainstorm that lasted from Thursday and intensified throughout Friday.

Many residents were indoors as the rains poured, and even though the falling tree and crushed building were attended by loud noise, rescue came late for the victims.

The police said the father of the children, Isaac Kofi Amoah confirmed the children were home with their grandmother at the time of the tragic incident.

The portal reported further that in the same community, at least five people have been confirmed dead after a building collapsed. 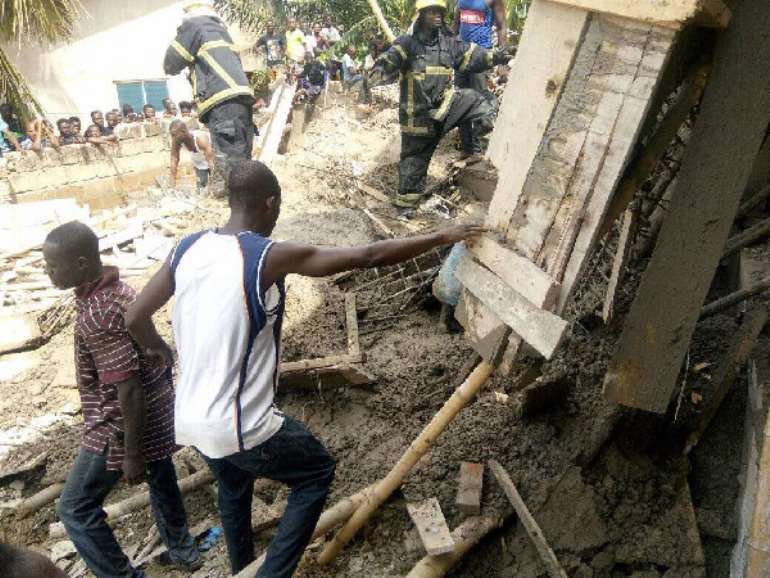 The Sekondi-Takoradi Metropolitan NADMO Director, Mr James Obeng Jnr. who confirmed the incident said the deaths occurred when a mud house collapsed on a family as a result of torrential downpour in the area.

The Western Regional capital was on Friday, taken over by floods.

Roads in the capital including Bankyease- I Adu, Effiekuma No9 police quarters, Anaji Choice Mart have been rendered inaccessible by the floods. 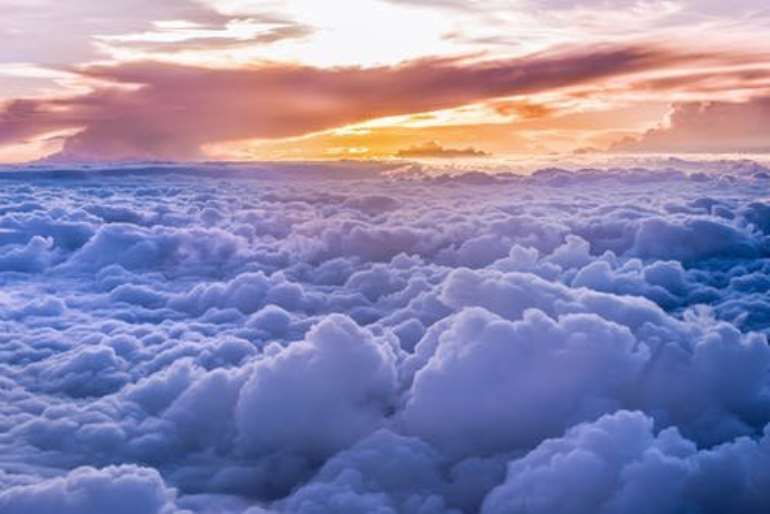 The 2019 UN Global Assessment Report has warned of a bleak future filled with harsher and worse disasters in the history of mankind.

The rather scary future according to the report, is largely due to haphazard and speculative development and hostile handling of the environment.

It cited the 2.5 to 3 degrees global warming above pre-industrial level; a practice that has gone on for centuries with complete disregard to the consequences.

The warning was sounded by the head of Global Risk Analysis and Reporting, Marc Gordon at the 2019 Global Platform. 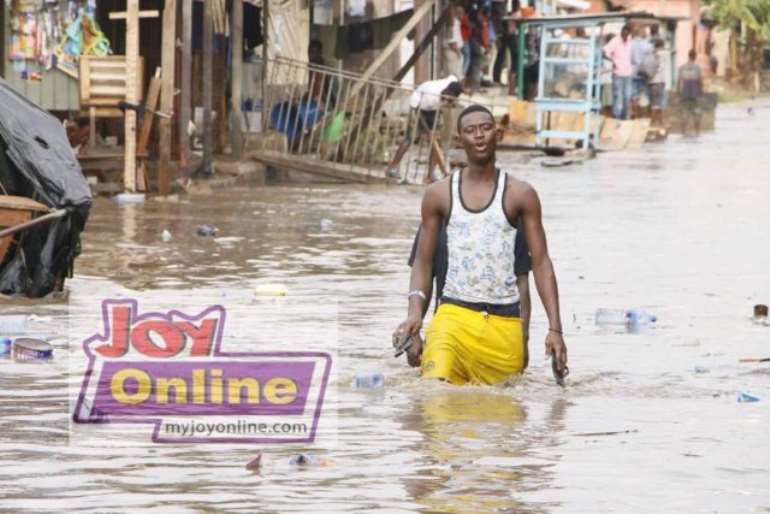