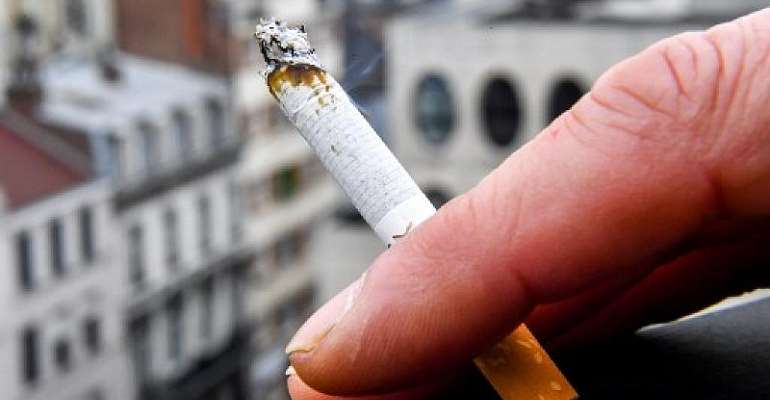 The city of Paris is to outlaw smoking in a total of 52 parks and gardens in the French capital. The ban, which comes into effect on 8 June, was announced on Friday to mark World No Tobacco Day.

Paris city council made six parks and gardens no smoking zones in July 2018 and the latest announcement extends to ban to another 46.

The measure is aimed at “reducing the number of smokers in these parks and cigarette butts thrown on the ground", explained the directive issued by city authorities.

While the number of smokers is decreasing here, France still ranks among the EU's heaviest smoking nations and the new move to increase public health standards will be phased in.

During the first few "awareness-raising" weeks, information boards and ashtrays will be installed at the main entrances of the 52 selected gardens.

But once that phase ends in early July, offenders will be fined 38 euros for lighting up.

Smoking has already been banned in the 500 children's playground areas of Paris parks since 2015.

In February this year, Paris City Hall voted to set up one "cigarette-butt-free" street in each of its arrondissements.