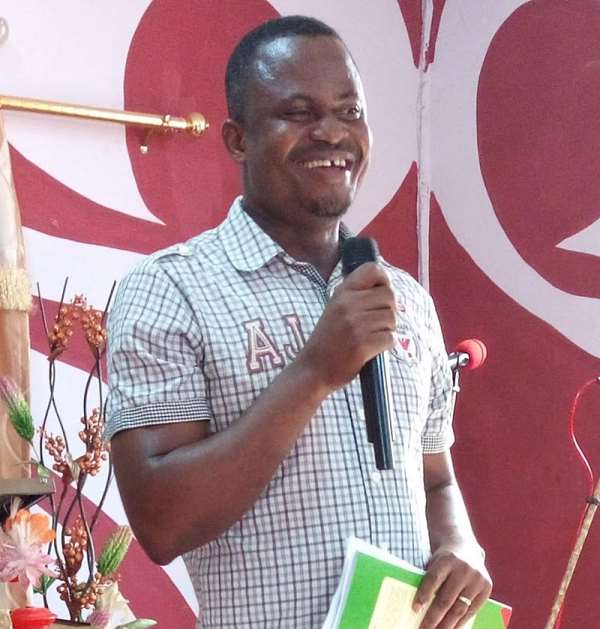 Religious leaders in Ghana have been encouraged to spend part of their time to educate their members on sex and reproductive health related issues to their congregants.

The lack of sexual and reproductive health education among most young people has led to wanton sexual exploitation, unwanted pregnancies, avoidable deaths, health complications and abuse of emergency contraceptives among others.

The Chief Executive Officer of Global Media Foundation (GLOMEF), Raphael Godlove Ahenu who gave the advise explained that the practice where many churches, mosques and parents shy away from educating their children about sex is a major setback to the campaign against illegal abortions and teenage pregnancies.

Mr. Ahenu was addressing separate health summits with members of 'Lead Me To Heaven Church' at Kwatire and Amazing Grace Chapel at Odomase, both in the Sunyani West District as part of activities marking this year’s International Day of Action for Women’s Health.

Mr. Ahenu encouraged parents to spend quality time with their children and make conscious efforts to provide them with their basic needs as a way of preventing them from engaging in early sex.

Mr. Ahenu said it is regrettable that the then Brong Ahafo region (which is Ahafo, Bono and Bono East regions) annually record over 12,000 cases of teenage pregnancies with most of them coming from Christian and Muslim homes.

According to him, over 64,000 cases of teenage pregnancies were recorded in Ghana last year alone, a situation which usually disrupts the academic pursuit of the girls and affects their development.

Rev Charles Baidoo, the Founder and Leader of the Amazing Grace Chapel International, on his part emphasized the critical role of the clergy in helping to reduce teenage pregnancies in the country and pledged his support toward that course.