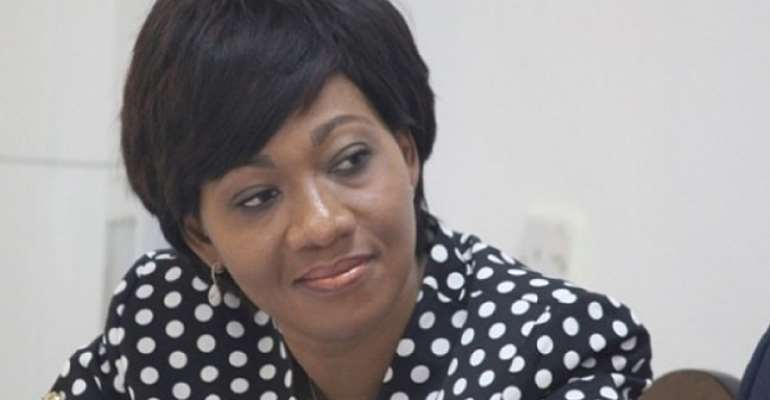 The founder and leader of the Liberal Party of Ghana (LPG), Mr Percival Kofi Akpaloo, has urged political parties to refrain from attacking the integrity of the Electoral Commission (EC), the electoral management body of the country.

According to him, any attack on the neutrality of the EC and its commissioners, particularly, Mrs Jean Mensa, was needless adding that, no political party could rely on the backing of the EC to win an election because the outcome of elections “is determined by the votes of the people”.

In an interview with Daily graphic, he stated that: “When I hear political parties attack the EC, I often wonder what exactly it is that they want. Is it to win an election or to get the commission’s support or attention? No party wins an election because the EC likes them; you win because the people want you in government”.

Mr Akpaloo also said instead of political parties turning their fury on the Commission anytime a certain electoral decision “doesn’t favour their course, they should rather focus on their political messages to win the hearts and votes of the people”.

The LPG founder said it was sad and unfortunate that some political parties would use every platform they mounted to attack the neutrality or integrity of the Commission when they could have used the same chance to sell their messages to the voting community.

“Political parties should rather focus on their political messages to win the hearts and votes of the people”.

Mr Akpaloo particularly singled out the Presidential Candidate of the National Democratic Congress (NDC), Mr John Dramani Mahama, for “his constant attacks on the personalities of the EC commissioners”.

“As a party, we have realised that every single platform the former President Mahama would mount, he would criticise the EC and attempt to cast doubt on the credibility of the commissioners. This is not the kind of politics we want,” he said.

The LPG founder said the party would have loved to hear and read compelling campaign messages from the camp of the former President instead of “making it look like a party needs the backing of the EC to win an election”.

In Mr Akpaloo’s observation, any political party that decided to “always throw shades at the Commission does not have any convincing messages to sway votes for the party”.

“That is why I am convinced that former President Mahama and the NDC do not have a solid message for Ghanaians and if they do, Ghanaians would want to know about them,” he indicated.

Mr Akpaloo noted that the party was happy to have learnt about the ongoing electoral reforms at the Commission, indicating that it would go a long way to strengthen Ghana’s electoral system.

Mr Akpaloo, however, urged the commissioners to be careful in the way they “go about their operations in order not to repeat the same mistakes that got the previous administration sacked.