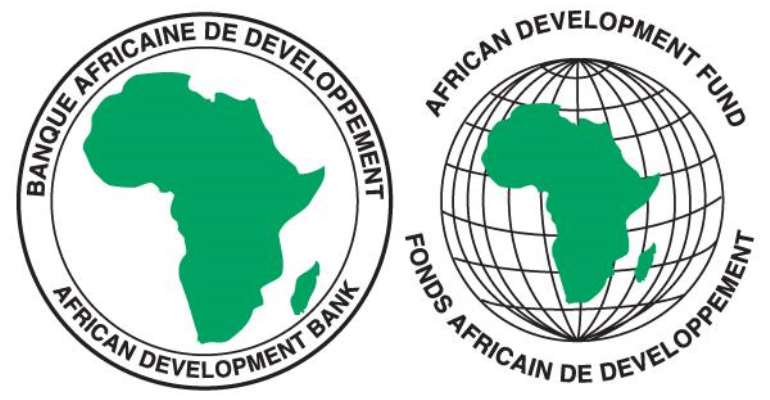 The African Development Bank and the Zero Emissions Omissions Coalition, an advocacy group dedicated to mobilising support for climate change, have met to discuss the Bank’s role in leading clean energy production on the continent and greater transparency on its investments.

The coalition, consisting of non-governmental bodies and volunteers organised under the African Climate Reality Project, delivered an open letter to the Bank’s Pretoria office on 24 May, as part of an Africa Day-fossil-free future campaign.

Welcoming the group, Maria Mulindi, Bank’s Director of Special Duties in the President’s Office - Engagement with Civil Society and Community Based Organizations for East and Southern Africa, said meetings with advocacy groups were an integral part of the Bank’s interaction with civil society, whom they view as key partners.

“The letter received is one of the listening and interaction tools for the Bank to engage with civil society - as key stakeholders committed to the creation of an inclusive and sustainable future,” Mulindi said.

The group recognized the Bank’s commitments to addressing climate change and called on the institution tocontinue efforts to increase access to information to the general public and transparency on other platforms.

“The Bank Group has made significant strides in the areas of climate change mitigation and adaptation and will continue to lead in the accountability and transparency as is evidenced in the Aid Transparency Index,” Mulindi said.

The Bank is pursuing a robust policy of supporting clean energy portfolios in Africa. It has an internal greenhouse gas accounting tool that provides the estimated cost of emissions saved or avoided, and a Climate Change Action Plan (2016 – 2020), which provides guidance on the implementation of climate action across all operational areas.

The letter urged the Bank to pursue its efforts in transparency concerning the disclosure of possible and impending investments and to shift its portfolios to 100% renewable projects and sustainable, low-emission agriculture and infrastructure.

“This sends a strong signal to investors and policymakers to act through finance and policy to decouple growth and development from emissions,” the letter said.

Through partner engagements, publications on its website and those of co-financiers and host governments, the Bank strives to provide information about all aspects of its projects, it said in an official response.

The response cited the Bank’s New Deal on Energy Strategy, a partnership-driven effort that aims to achieve universal access to energy in Africa by 2025, using renewables, and the Africa Climate-Smart Agriculture Strategy (2018-2025) to scale up climate-smart activities throughout the continent.

At the 2018 annual Climate Change Conference in Katowice, Poland, the Bank and other multilateral lenders pledged to align their activities with the goals of the Paris Agreement to keep global temperature rise below two degrees Celsius and further to 1.5 degrees Celsius.