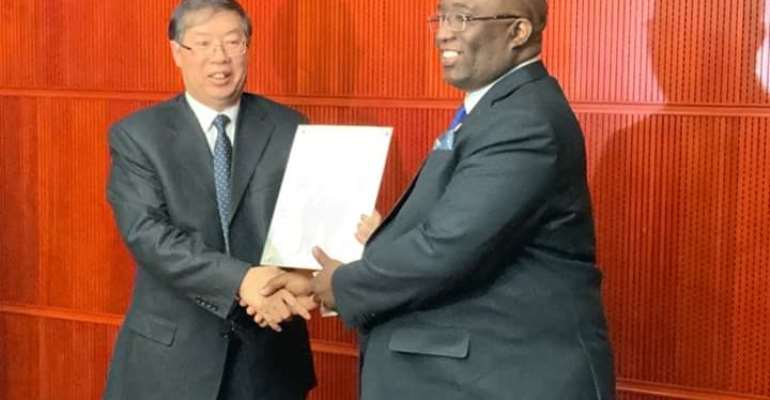 On 28th April, 2019 the Minister for Railways Development, Hon. Joe Ghartey led a delegation to Beijing to meet with officials of China Civil Engineering Construction Corporation (CCECC) to further discuss how to develop and implement the multi-million-dollar project.

Other members of the delegation were the Chief Director at the Ministry of Railways Development Mr. Siisi Essuman-Ocran, a Chief State Attorney from the Attorney General’s Office, Mr. Sylvester Williams, representatives of the Parliamentary Select Committee on Roads and Transport, Hon. Laadi Ayii Ayamba and Hon. Suhiyin Wahab Wumbei and a Board Member of the Ghana Railway Company Limited (GRCL), Hon. Ebenezer Nartey.

The Vice President of CCECC Mr. Chen Sichang, took the delegation round their gallery to inspect some construction works and projects being carried out by the company.

The business scope of CCECC expands from international contracting for railway construction to civil engineering design & consultancy, real estate development, trading, industrial investment and hotel management as well. Its business activities have expanded to over 40 countries and regions where more than 20 overseas offices or subsidiaries have been established.

The Minister for Railways Development, Hon. Joe Ghartey was impressed with the quality of projects done by the Chinese firm. He urged them to give off their best in the construction of the Kumasi to Bechem section of the central spine.

Mr. Chen Sichang said they consider the project a priority. They therefore urged the Government of Ghana to count on them.

The Kumasi-Paga railway line will be routed through areas such as Nyinahin, Bibiani, Goaso, Sunyani and other adjourning towns to the north. It will be on a Engineering, Procurement and Construction (EPC) basis with funding by a China Development Bank (CDB) credit facility.

In April, 2018, the Ministry of Railways Development signed a Memorandum of Understanding (MoU) with Messrs CCECC to undertake feasibility studies and due diligence on the proposed rail line. The purpose of the MoU was to enable Messrs CCECC to study the proposed rail line in order to come out with a proposal for the consideration of the Ministry.

Messrs CCECC has completed its due diligence and submitted their Final Report to the Ministry.

The project, which would be developed in sections, will have the Kumasi – Buipe section (approx. 390km) as the

Messrs CCECC has vast experience and track record in undertaking similar projects in Africa as exemplified by the following works:

In 2006, the federal government signed a contract agreement of $6.68billion on the Ibadan-Kaduna Railway segment of the Lagos-Kano Railway Line with Messrs CCECC. The Ibadan- Kaduna Standard Gauge line passes through Osogbo-Ilorin-Minna to Kaduna, with a single track branch line from Osogbo to Ado-Ekiti.

It is the most ambitious infrastructural projects in Nigerian history. It is a 1,400km coastal railway from Lagos in the west to Calabar in the east, connecting the cities of Port Harcourt, Uyo, and Aba along the way. The project will modernize Nigeria’s rail networks at a contract price of USD11.17 million.

Furthermore, in August, 2016, CCECC is all building a 45km light-rail from the Nnamdi Azikiwe International Airport to Abuja's Central Business District.

The Addis Ababa–Djibouti Railway is a new standard gauge international railway that serves as the backbone of the new Ethiopian National Railway Network. The project provides landlocked Ethiopia with access to the sea, linking Ethiopia's capital of Addis Ababa with Djibouti and its Port of Doraleh, thus enhancing and facilitating trade as more than 95% of Ethiopia's trade passes through Djibouti, accounting for 70% of the activity at the Port of Djibouti.

Messrs CCECC is also constricting the Zambia East Line. The 388·8km line is from Serenje on the Zambian Railways network to Petauke and Chipata. Once the project has been completed, the Chinese company will begin constructing the Zambia East Line which will create a 1,500 km route from Kapiri Mposhi to the Indian Ocean at Nacala. The development is to improve international trade and economic integration. The single track line will be able to transport passengers at 120 km/h and freight trains running at 80km/h. 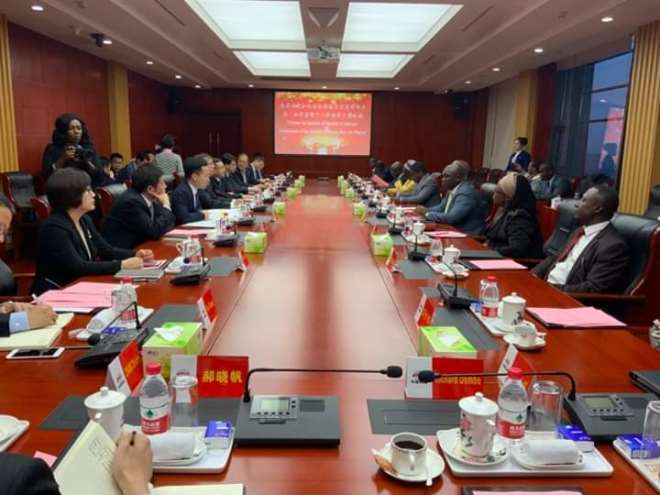 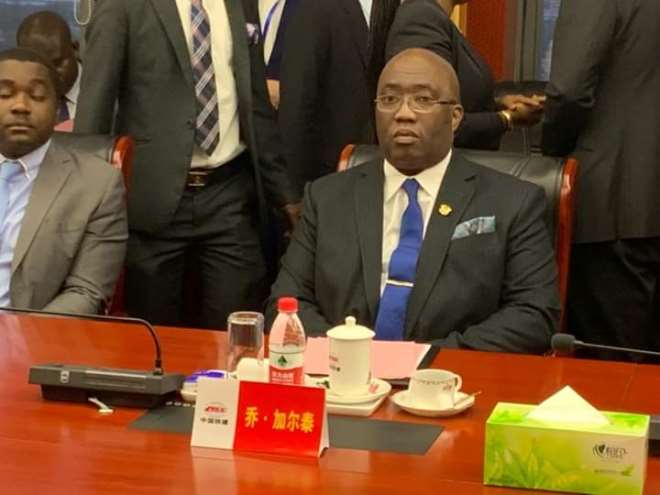 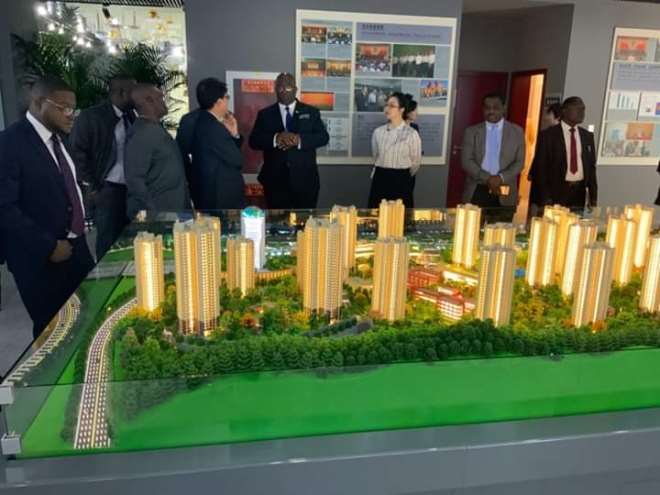 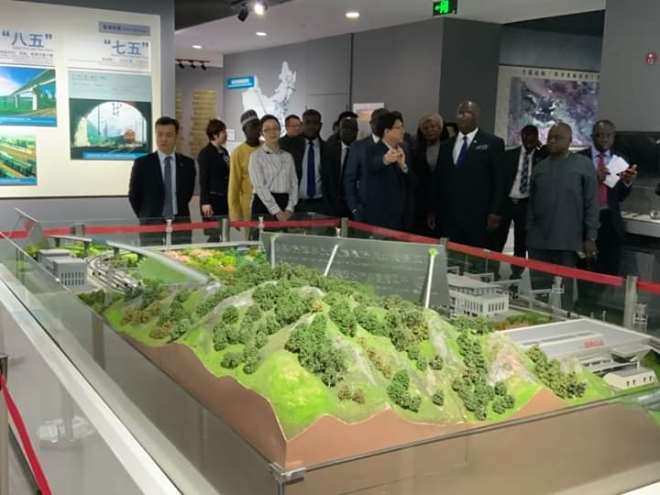