Why It's Almost Impossible to Extract Huawei From Telecom Networks 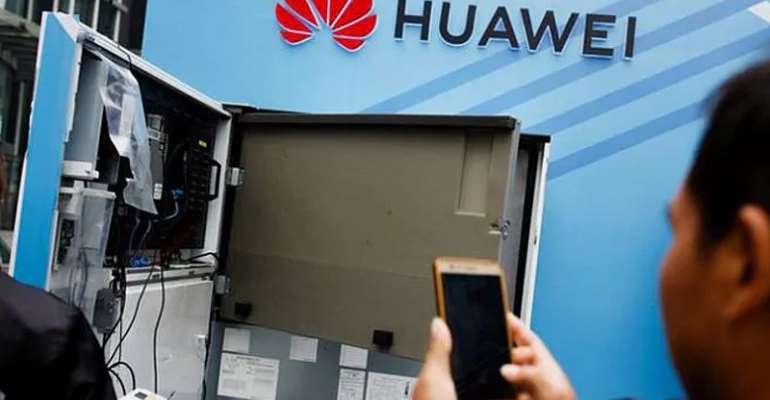 The US has been encouraging allies to restrict power from their telecommunications networks security officials say that Beijing could force the Chinese company to spy or even disable countries networks. so far Australia and New Zealand have moved to block Huawei in their 5G rollout, but some European countries of hesitating to say that while way equipment is much cheaper plus lose no public evidence that Huawei has look and use it to quit eavesdrop. But even if Allied countries bent US pressure it may be nearly impossible to extract while way from countries network where it's already in and here's why.

The Effect of the Rush To Implement 4G

Countries are rushing to test and roll out 5G networks, seeing that potential payoffs are immense. The 1st phase for many carriers will be to upgrade existing 4G notes, that means attaching 5G components to legacy infrastructure and guess we're much of that legacy hardware comes from. Huawei, in the first three quarters of 2018 the Chinese company had a 28% share of the global telecom equipment market, with Nokia and Ericsson falling behind.

To take a close look up always a presence in each region, outside of North America the Tech juggernaut outpaces its Nordic rivals. So to take Huawei out of the network whether it's 4G or 5G, the country's first have to replace existing infrastructure provided by the company and that big chunk of time and money.

Carriers have opposed banning Huawei due to its superior hardware and lower prices. Take a small US world Carrier as an example James Valley telecommunications says all of its wireless core network and radios are from Huawei. it says it will cost around $5000 per subscriber if it has to replace the entire network. Given that it's currently servicing about 10,000 rural customers that network replacement costs will total 50 million dollars and it goes beyond just the money, to log a research wireless technology research firm says a typical network replace will cycle takes 5 to 10 years to complete.

So even if the US could ban Huawei in 5G, carriers can still expect that Huawei won't be out of the network immediately. Outside of Huawei, Nokia and Ericsson aren't gaining much favor among European Carrier, wireless providers say that they've been slow to release equipment as advanced as Huawei.

Some of always find G technology can be up to a year ahead of its Western rivals according to some senior executives. Huawei's cloud in 5G stands from its a massive research and development, in 2017 while way suite 13 billion dollars on R and D more than its chief rivals combined. The company now owns the most number of standard-essential 5G patents in the world, some of those are now fundamental building blocks to 5G. they include one highly prized technique called polar code in a method for correcting errors in data transmission, regardless of whether a country chooses to block while way there's no way to avoid paying royalties to license its 5G technology.

With my way at the center of the 5G race governments and carriers aren't ready to abandon it, unlike in the US officials in Germany and the UK still believe they can allow some Huawei equipment in their countries. If more countries follow the US's advice, knocking out Huawei will be easy just as an executive order has just been signed banning Huawei equipment from the US and restricting US companies from trading with Huawei.

With these initial threats, Huawei mobile division predicted a possible fallout with US partners like Google and others causing it to start developing their own mobile OS for their Smartphone, Tablets, and Computers.