UN expert back in Germany after release from Tunisia 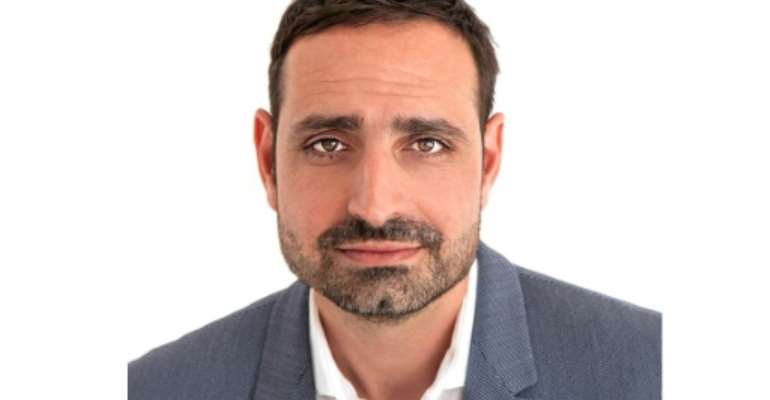 Moncef Kartas, a UN sanctions expert on Libya, was released on Tuesday. He had been held in Tunisia since March 26 on charges of espionage. By FAMILY HANDOUT (AFP/File)

A United Nations arms experts who was arrested in Tunisia in late March on espionage charges has been released and is recovering at home in Berlin, the UN spokesman said Wednesday.

Moncef Kartas, a German-Tunisian dual national, is a member of the UN panel of experts investigating allegations of violations of an arms embargo and other sanctions imposed on Libya.

"The UN confirms that Moncef Kartas was released from detention and that he is now at his home in Berlin in Germany," said UN spokesman Stephane Dujarric.

"We are pleased to see that Mr. Kartas has been freed and is recovering at home."

Kartas was released on bail Tuesday following a review of the case by an appeals court in Tunisia. He was arrested on arrival in Tunis on March 26.

Kartas's defense team has said the charges are linked to the arms expert's possession of a device allowing him to have access to data on flights of civil and commercial aircraft.

Last week, the United Nations rejected Tunisia's reasons for Kartas's arrest and demanded charges be dropped and his immediate release, arguing that he was subject to diplomatic immunity as a UN employee.