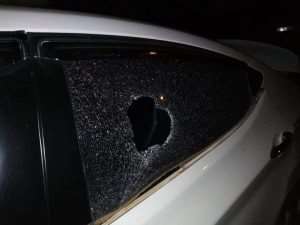 “They broke into my vehicle, the boot was open, the back window was also broken so the press releases that we had, they were all in the car and it looks as though they were looking for something.

“My family is traumatized and I am shaken by this. It is a caution I want to throw that we should watch our backs and take precautionary measures as far as our security is concerned.”

Convener for the Free Media Vanguard, Prince Minkah has reported an act of vandalism which occurred last night in his house.

The attack comes less than 24 hours after his group embarked on a procession to protest the closure of some media houses by the National Communications Authority (NCA).

The group had described the closure of the stations as a form of suppression of media freedom. 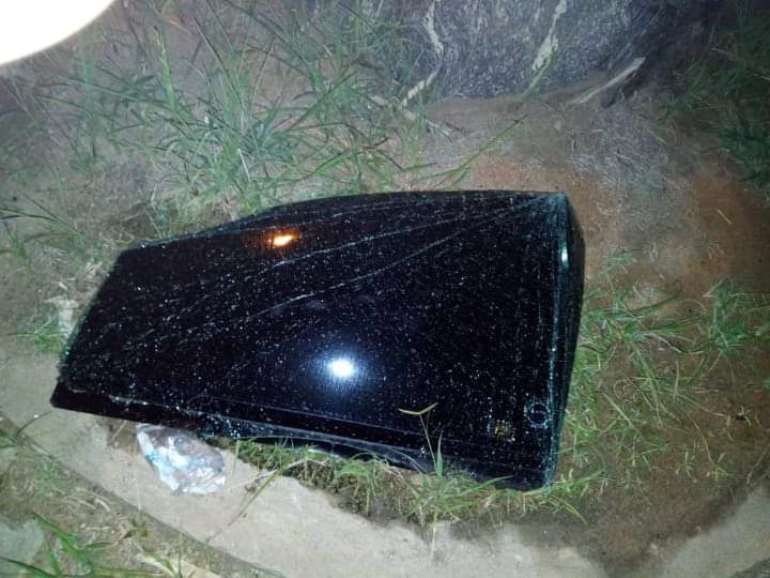 In a Citi News interview, Mr. Minkah said he will not rule out the possibility of the attack being a reaction to their march on Tuesday.

He said his vehicle was broken into by the assailants and some petitions and documents were tampered with.

He further urged all persons, especially Members of Parliament who joined the procession to take precautionary measures.