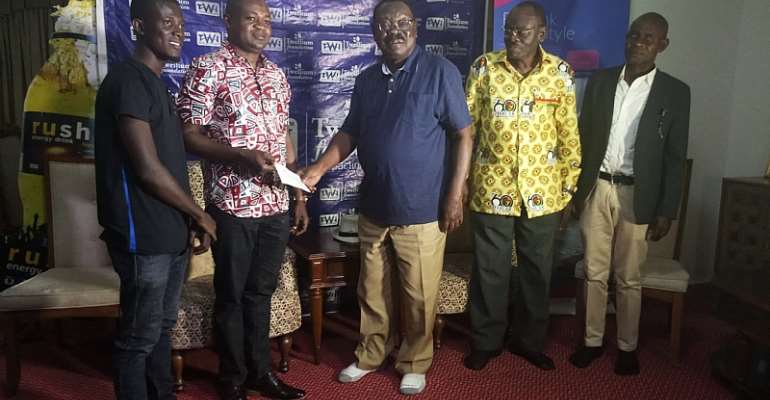 Twellium Foundation has donated Gh¢40, 000 towards the expansion works of the Alajo Central mosque in Accra.

The Alajo central mosque which currently contain 1,700 worshippers is expected to take 3000 when completed.

The extension work on the upper part of the mosque is expected to complete before the end of the Muslim fasting and prayer inorder to accommodate the excesses.

Chairman of the Pilgrimage Affairs Office of Ghana Sheikh I.C. Quaye and the Municipal Chief Executive of the Ayawaso Central Municipal Assembly, Alhaji Mohammed Quaye received the cash cheque at a brief ceremony in Accra. 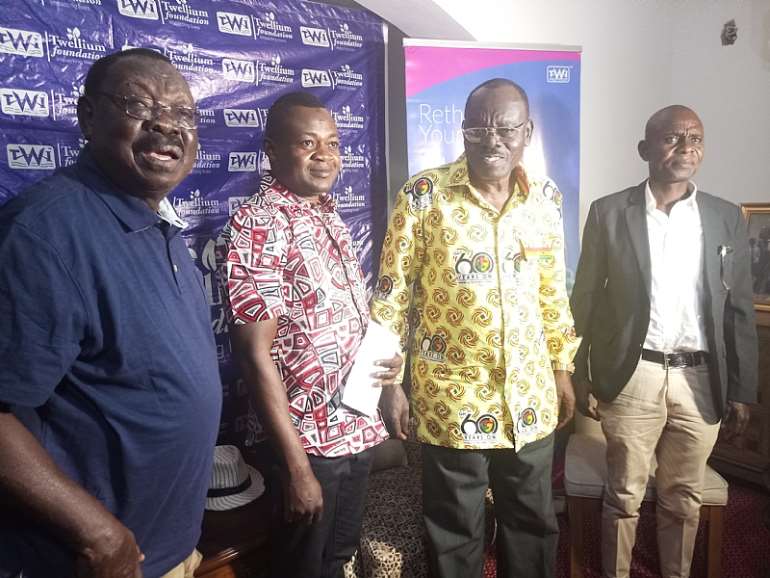 He said the gesture that awards blessings to Twellium who are noted for their charity will never elude them.

According to him, Twellium Foundation has been very charitable to not only Muslims but all Ghanaians of diverse background.

The Head of Projects and Events at Twellium Industries, Mustapha Anass said the donation forms part of their Corporate Social Responsibility to give back to society.

He noted that the Foundation took the opportunity in this month of Ramadan to also support Alajo Central to enable it complete work on the extension project to provide relief to worshipers.

“When it comes to Christianity and Muslim religion we have a temple which is the house of the Almighty where we worship. And inorder to do so, the person must be in his/her comfort zone to be able to communicate with the maker.

“In the teachings of Islam, the Quran also tells us that there is a greater reward for anyone who contribute towards the construction of the house of God for worship, God or Allah will also reward that person in paradise by building a mansion for him/her,” he emphasised.