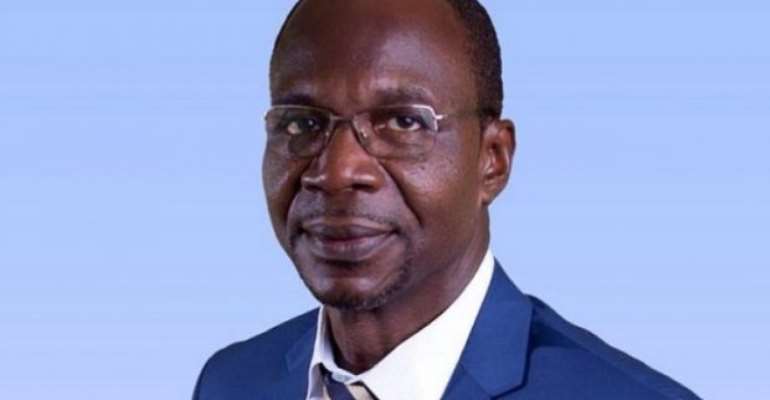 Greetings from the corridors of the thinking place this sunny afternoon.

This is quite uncharacteristic of me to write you such a short letter.

Not to waste time, I am only bringing to your attention what the NCA has done subsequent to the clampdown on Radio Gold and XYZ as a result of their failure to regularize their operational documents.

Though your affiliation with the opposition NDC has been something the world is not blind to, we were exceedingly nonplussed when we learnt that you partook in the vigil some members of the NDC held following the closing down of the two FM stations.

One more thing, you also issued a statement on behalf of the GJA, demanding the publication of other radio stations which had fallen prey to the punishment meted out to the two entities.

Here you are, the NCA has done what you requested for, and I hope you are over the moon upon perusing the list that the NCA did not target your party's FM stations only but tentacled the exercise to the others who had defaulted just like Radio Gold and XYZ.

Another press release should be in the offing to "clap'' for the NCA for dispelling the negative impression you created out there.

I would also like to know if you are preparing to, as you did for Gold and XYZ, hold separate vigils for these under fire FM stations.

It would be the height of unfairness on your part not to hold vigils for these stations since they find themselves in the very soup Gold and XYZ find themselves.

Sir, you are leading the GJA astray, and the sooner you are shipped back to the road, the better for you and the GJA.

I end here with lots of well wishes to you as you help the guys at these two radio stations in nursing their wounds.