Amnesty warns of new crackdown against dissent in Egypt 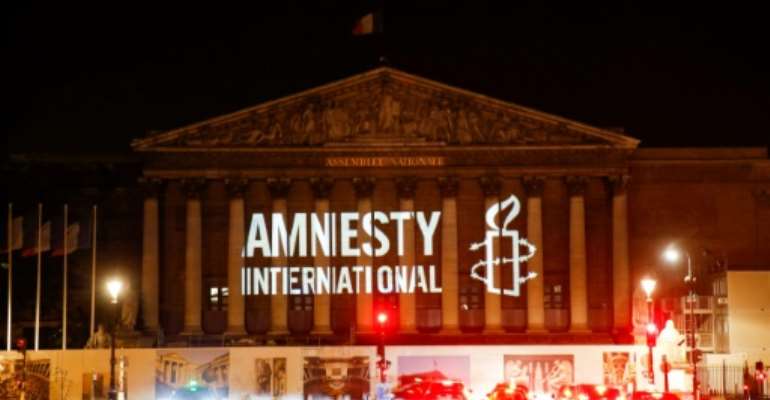 Amnesty International said it is worried that "the Egyptian authorities might be embarking on a fresh crackdown targeting peaceful dissent or individuals with history of activism". By GEOFFROY VAN DER HASSELT (AFP/File)

The rights watchdog said the arrest of labour rights lawyer Haytham Mohamdeen and former political activist Mostafa Maher "has raised fears that the Egyptian authorities might be embarking on a fresh crackdown targeting peaceful dissent or individuals with history of activism".

"These latest arrests have reignited a climate of fear amongst independent activists and human rights organisations about a renewed assault by the Egyptian authorities on the right to freedom of expression and peaceful assembly," Amnesty's Magdalena Mughrabi said in a statement.

Mohamdeen was released from prison in October on probation, after five months of detention on charges of inciting peaceful protests, Amnesty said.

On Monday he was summoned by the police and arrested "after being wrongfully accused of violating his probation terms", it said.

The following day, plainclothes police officers went to Maher's home and arrested him.

On Thursday prosecutors ordered the pair remanded in custody for 15 days for allegedly "aiding a terrorist group in achieving its goals," the London-based human rights organisation said.

Amnesty called on Egyptian authorities to release the pair "immediately and unconditionally", saying their detention is "arbitrary" and the charges against them "vague and has no credible basis".

Since the army overthrew elected Islamist president Mohamed Morsi in 2013, authorities have cracked down on dissent, effectively banning protests and jailing liberal and secular activists as well as Islamists.

Authorities insist the measures are necessary to maintain stability and counter terrorism.