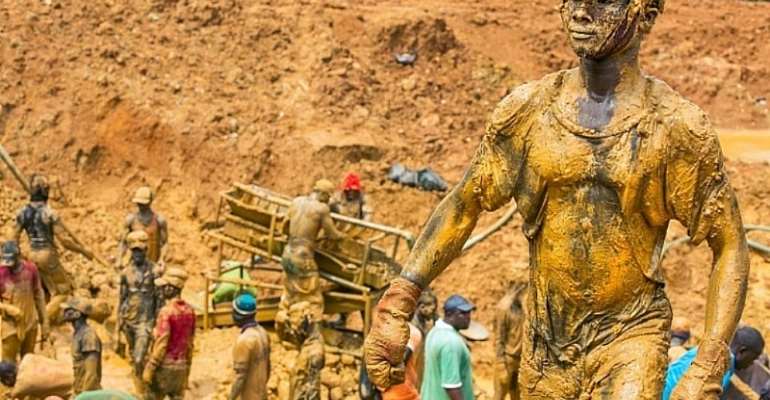 A Security and Defence expert, Brig. Gen (DR) Emmanuel Kotia has urged government to speed up work on the Counterterrorism framework and the implementation strategy to deal with the terrorism which is itching closer from neighbouring country, Burkina Faso.

He however lauded steps being taken by government in readiness against counterterrorism including cabinet approval of a Counterterrorism Framework for Ghana and its implementation strategy, which he hailed as the first in the history of the country.

According to him, the highlights of the framework outlines some preventive measures which could be of great service to the country if it is pursued according to plan.

The framework, he said, highlights intelligence as very key component which will be done in collaboration with the public. Preventive mechanisms along the country’s borders to show its preparedness and the deployment of CCTV cameras at public places.

Meanwhile, a Security Expert has flagged mining areas as fertile grounds for potential terrorist activities and has therefore advised state security to heighten security surveillance in and around those areas where illegal mining activities are prevalent in order to forestall any such activities.

He added that these mining enclaves serve as soft breeding grounds for recruitment and training for terrorist groups and a good hiding place for a base to launch attacks on the citizenry and the state.

He, for example, cited an April 2015 attack on neighboring Burkina Faso, which started from a minefield.

The security expert who spoke in an interview on the Super Morning Show on Joy FM on Wednesday, following series of terrorist attacks in neighboring Burkina Faso, cautioned the state not to underestimate the potential threats in these areas.

The security and defense expert has called on state security apparatus to pay particular attention to illegal mining activities ongoing in the country if it wants to be on top of security situations in the country as far as the fight against terrorism is concerned.