SP Office Was Dead On Arrival, NDC Will Scrap It—Otukunor 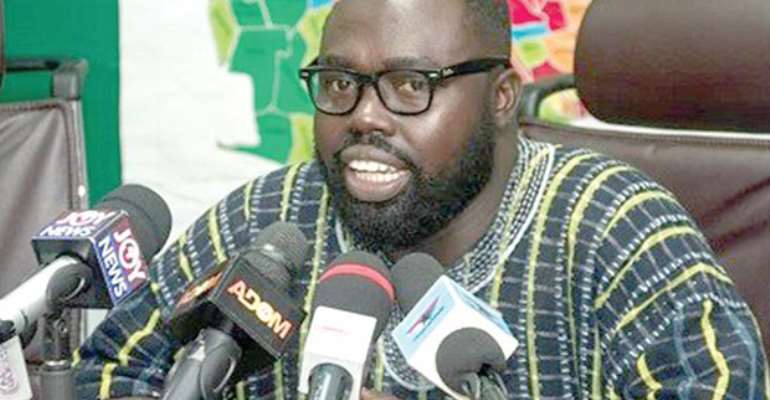 Deputy General Secretary of the opposition National Democratic Congress (NDC) Peter Boamah Otukunor the Office of the Special Prosecutor is a complete waste of national resources.

According to him, the opposition NDC party will scrap the office of the Special Prosecutor and use the money to invest in education when they win power after 2020.

He told Kumasi-based radio station Nyhira FM that “He is now receiving pay without any work done.”

The Special Prosecutor's Office, he went on, was created to create jobs for party 'boys,' adding that the Office has become redundant.

According to him, the NPP purposely created the SP Office to witch-hunt NDC officials that served in the previous Mahama administration.

“All this while, the NPP thought that our former ministers indulged in corrupt acts so they created the Office to persecute them. But they have failed to prosecute even a single ex-NDC government official because they were clean when they served the state,” he stated.

Otukonor indicated that “we shall scrap the SP Office and use the money to support education and other important areas to benefit the state”.

The NDC member's comments come on the heels of the recent calls on Mr. Amidu and his team to expedite action on the prosecution of persons who committed financial crimes in the past.

The Office said it's preparing the necessary legal documents to investigate persons for corruption.

Supporters of the NPP have been at the forefront of calls for speedy prosecution of past government officials.