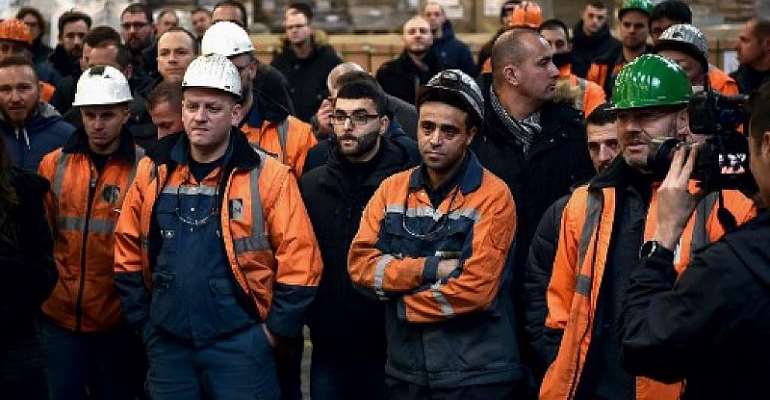 UK steelmaker British Steel is looking to the British government to help its planned acquisition of French steelmaker Ascoval, which is due to take place on Wednesday. In a statement, the company said the discussions will not have any negative impact on the acquisition.

The company says negotiations are within the context of uncertainties created by Britain's withdrawal from the European Union.

Two weeks ago, the UK granted a 120 million pound (138 million euro) short bridge loan to cover the company's 2018 CO2 emissions under the European Union Emissions Trading System. The UK cannot issue free emissions allowances until a withdrawal agreement from the EU is reached.

British Steel won the approval of a French court to take over Ascoval, in the north of France, which had been facing financial problems since 2015. British Steel, which has manufacturing facilities in the UK, France and the Netherlands, announced it planned to acquire the assets of Ascoval for 47.5 million euros, to further its market expansion.