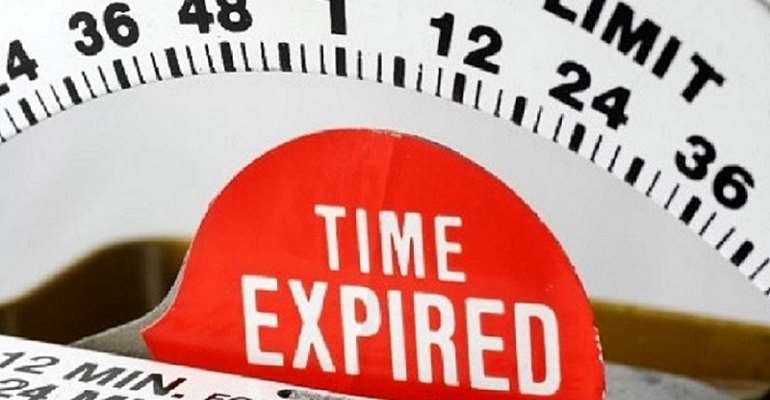 Per the 1992 Constitution of Ghana, the Presidential Office can accommodate a person for at most two terms of which each term can have a maximum duration of four (4) years.

But delivering a lecture on Democracy and Elections in Contemporary Africa at the Said Business School in London, Former President John Dramani Mahama triggered a national debate through his endorsement of an increment of the number of years of a term of the Presidential Office from 4 to five (5) years. And his reasons were that it takes a President two (2) years to form a government and settle down after winning elections, leaving the President with only one year to implement most of its manifesto promises since the fourth (4th) year will be used for fighting the general elections. He claimed that such made it difficult for a President to do his best in the transformation of a country as promised by him/her, and so an increment to 5 years will do both the nation and the party which forms a government a lot of good.

The above is a notion I strongly disagree. I must admit when same debate surrounding the extension of the term of office from 4 to 5 years was triggered around the early part of 2009, I was highly in favour, but a careful analysis of events of national governance and management under the successive governments from the year 1992 to 2019 has currently gotten me to consider the opposite stand rather.

In fact, after a careful deep reflection and analysis of the resultants of the management styles of the nation under the successive governments, I have come to a conclusion that an increment from 4 to 5 years will not be proper, but rather a reduction from 4 to three (3) years and an increment of the number of terms from two (2) to 3 would serve the country better.

Moreover, an increment of the number of terms from 2 to 3 would be better for the purpose that: if in case the nation finds itself lucky with a competent President, the nation can at least enjoy three different terms with such a person to help the development of the nation with his/her competency.

The author has 142 publications published on Modern Ghana.