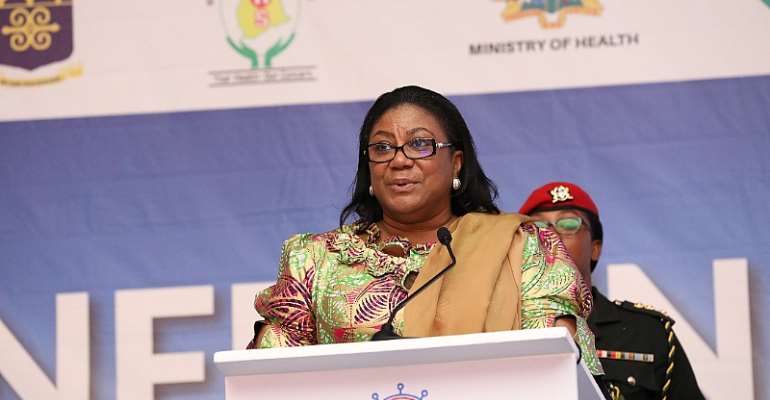 90 percent of adolescents and children living with HIV will receive treatment by the year 2020 with the implementation of critical services under the National Acceleration Plan for Pediatric HIV Services.

This is according to the First Lady, Mrs Rebecca Akufo-Addo, whose office has been collaborating with the Ghana AIDS Commission to hold Health Outreaches to advocate for accelerated elimination of mother to child transmission of HIV.

The First Lady made this known on Tuesday, May 14, 2019, when she delivered the keynote address at the Co-Chairs of the 13th INTEREST conference in Accra.

The 13th International Conference on HIV Treatment, Pathogenesis, and Prevention Research in Resource-Limited Settings will take place in Accra, Ghana, on 14 - 17 May 2019.

According to the First Lady, the implementation of Health Outreaches in Ghana to advocate for accelerated elimination of mother to child transmission during the 2018 World AIDS Day were successful enough to be used as a case study to get other countries to conduct similar outreaches.

She stated that whilst the world was savouring about the remarkable progress being made against HIV and HIV related deaths, children seemed to have been left behind as figures in 2017 estimated that 180,000 new infections among children occurred globally.

This led to the launch of the Free to Shine Campaign, in January this year with the objective to accelerate the pace of the campaign to eliminate mother to child transmission of HIV, end AIDS in children and keep mothers alive and healthy.

The First Lady is convinced that making anti-retroviral drugs available to all HIV positive pregnant women, is a key step to eliminating mother to child transmission.

She therefore called for support for these women to be committed to taking their medicines in order to prevent transmission to their babies.

“Pregnant women who are HIV negative early in the pregnancy should be retested before delivery. This will ensure women who seroconvert and become HIV positive later in the pregnancy, receive appropriate treatment. It is well known that HIV seroconversion later in pregnancy is associated with high transmission rate to the baby,” she observed.

Mrs Akufo-Addo told health workers to ensure that every child born to an HIV positive mother is screened for HIV within the first six weeks of life and followed up according to national protocol. Adding that any child who tests positive at any time, during the follow-up, should be initiated on antiretroviral therapy as soon as possible.

“I charge the Ghana Health Service, to have a reporting system that identifies every single infant who is infected with HIV. We need to understand whether the mother attended antenatal clinic, tested for HIV, was offered and adhered to antiretroviral drugs and practiced exclusive breastfeeding. This will fine-tune our programme, as we move towards elimination of pediatric HIV,” she added.

Whilst appealing to members of participating countries to adopt the Ghana example, the First lady was confident that several other activities planned by stakeholders with regard to this campaign to be rolled out in the course of the year in Ghana will be successful.

Known as the “African CROI” the INTEREST Conference brings together scientists involved in HIV treatment, pathogenesis, and prevention research in Africa to share pivotal findings, promote collaboration, and transfer experiences across several fields and many continents.

The conference will showcase cutting-edge knowledge in the diagnosis and treatment of HIV and the prevention of the HIV-1 infection.

Additionally, it will continue to foster building a community of African physicians and scientists to facilitate the implementation of local solutions for the management of patients living with HIV-1 infection and for the prevention of HIV transmission. 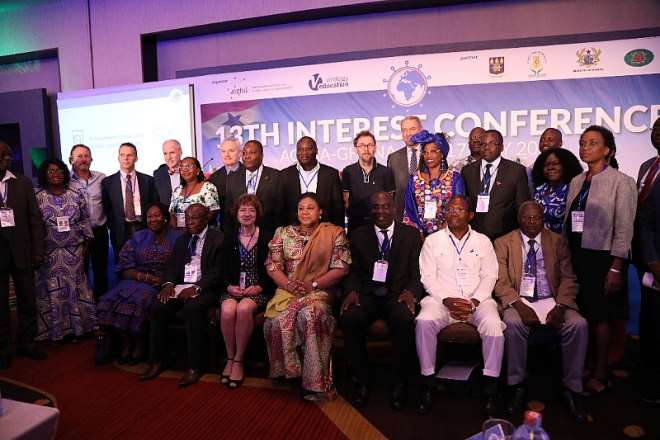 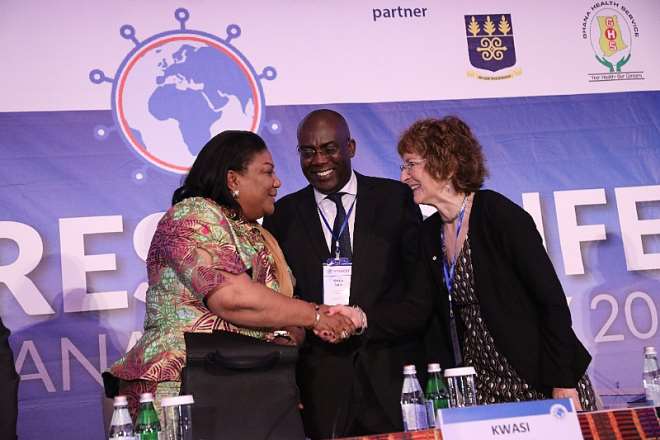 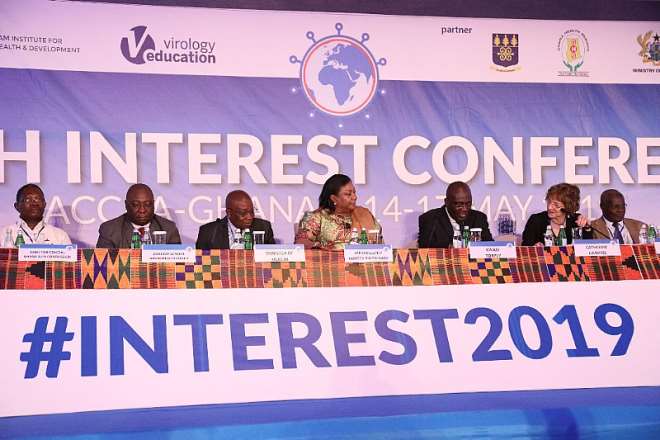