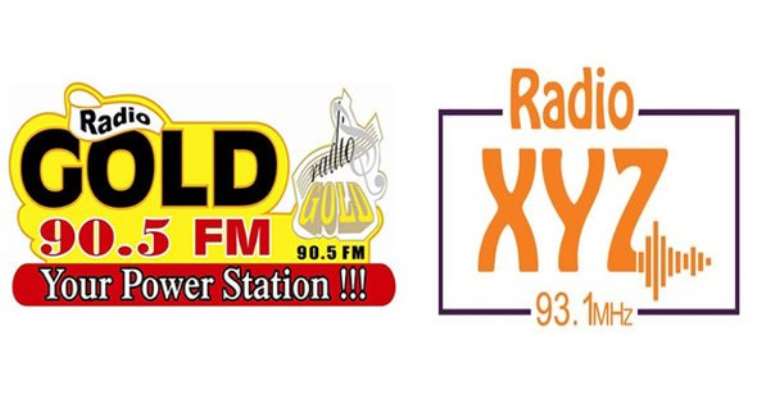 The Media Foundation for West Africa (MFWA) has closely followed the developments within the media landscape in Ghana over the last few weeks, particularly the shutting down of two pro-opposition radio stations, Radio Gold and Radio XYZ.

While the MFWA will fully support any actions intended to enforce regulations governing allocation and utilisation of frequencies in the country, the communication regulator, National Communication Authority (NCA)’s action in relation to the two radio stations and perhaps others, can best be described as opaque, arbitrary and capricious.

Checks on the NCA’s website today (May 13, 2019), for example, indicated that both Radio XYZ and Radio Gold were listed among the list of authorized FM stations in the country as of the last quarter of 2018. If one were to go by this data produced by the NCA itself, one would ask at what point did these stations become unauthorized?

The use of armed police officers for the conduct of the exercise was typical of how authorities in repressive regimes would always seek to muffle pro-opposition media. The manner in which the radio station was shut down could have been justified if the station had been notified to shutdown and they had been recalcitrant in complying with such orders.

It is important to point out that in all cases where states have sought to repress sections of the media, the most potent weapon has always been the use of the law. What is important therefore is the transparency and the even-handedness in the application of the law and the NCA in this particular instance has not been transparent in the consequential actions being taken following their audit.

On the need for transparency therefore, we urge the NCA to publicise the details of all the stations in default based on the 2017 FM spectrum audit that was conducted, and the current status of these radio stations.

Once again while the MFWA supports any efforts by regulators that operators comply with their licensing requirements, we urge such regulatory bodies not to abuse their power by engaging in acts that may suggest selectivity and discrimination in enforcing the laws.