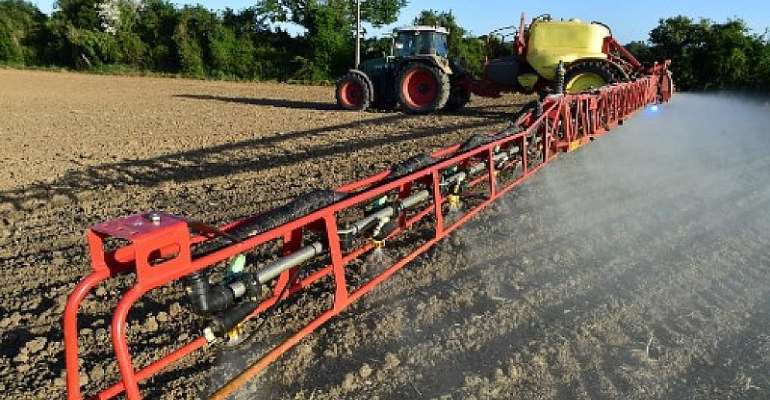 The German chemical company, Bayer apologised on Sunday after revelations that its subsidiary Monsanto established lists of French politicians, scientists and journalists noting their views on genetically modified crops and pesticides such as glyphosate.

French authorities have opened a preliminary enquiry into claims that Monsanto obtained the information illegally.

Under French law, it is illegal to keep any record of an individual's political or philosophical opinions without the person's consent.

Bayer has promised to ask a law firm to examine the allegations, to inform all those involved, and to "fully support" the French public prosecutor's office.

As well as information collected on views about pesticides, France 2 public television says the files recorded the leisure pursuits, addresses and phone numbers of those featured on the lists.

Monsanto was judged in recent court cases in the United States not to have taken the necessary steps to warn of the potential risks of Roundup. The weedkiller containing glyphosate was deemed the cause of cancer in two users.

Meanwhile in a separate development, four French parliamentarians are to hand in a controversial report on glyphosate and the role of health and safety agencies on Thursday.

The report concludes, according to the MPs, that there is no proof that Roundup is carcinogenic.

One of the co-signatories, centre-right MP Pierre Médevielle, stressed that the study looked into the evaluation methods used by health and safety agencies, rather than the safety or otherwise of glyphosate.

Dominique Masset, who launched a campaign against glyphosate in April 2018, says the new report is scandalous.

He notes that scientific medical studies demonstrate that glyphosate is a dangerous threat to health.