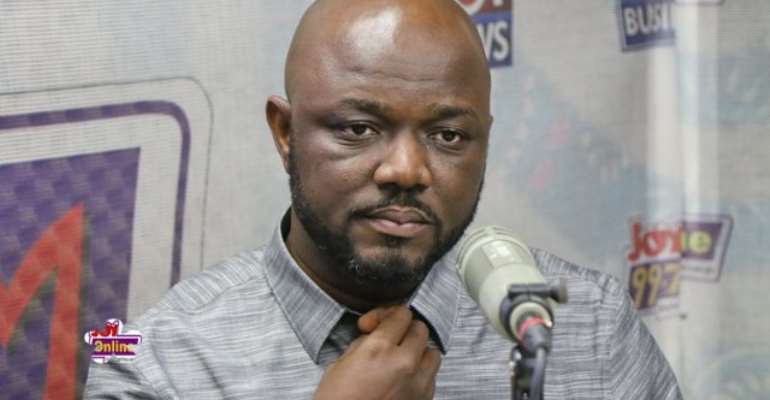 The Africa Centre for Energy Policy (ACEP), has called on the government to review non-performing oil blocks to give way for those with the technical and financial capacity to takeover.

ACEP says 13 out of the 15 companies that signed for the oil blocks have since not delivered on their agreement signed with government due to lack of technical and financial capacity.

“Almost all the contractors are still holding on their blocks for lack of performance. Out of the 15 non-producing blocks, only two have delivered on their contractual obligations. These Companies include HESS which has recently been acquired by Aker and ENI Block4 which the new that the ENI bought from the Government of Ghana. This shows that Companies that are giving excuses are not capable of extracting the blocks,” Mr. Benjamin Boakye disclosed.

Speaking at a news conference in Accra, the Executive Director of ACEP, Ben Boakye said some of the companies had refuge in the preliminary ruling of the International Tribunal for the Law of the Sea (ITLOS) which placed an injunction on field operations in the disputed area until the determination of the case between Ghana and Ivory Coast.

According to him, the story has not changed almost two years after the ruling of the tribunal in favour of Ghana.

"Those companies outside the disputed area also significantly failed to deliver on their obligations. This failure is a direct function of non-enforcement of the terms of the contract by government," he intimated.

He calls for the review to ensure companies that are not complying with their minimum work obligation are sanctioned.

In their Petroleum Contracts Monitor, he indicated that Ghana is being deprived of the opportunity to produce more oil to meet national production in order to raise the needed capital for development.

According to ACEP, this is because most of the Companies have not delivered on the agreements are still holding on to their blocks.

Future Petroleum Agreements, according to him, should detail out the specific activities for each phase with timelines to ensure that contractors progress along with a defined activity chart which will feed into the assessment for extensions.

“This will reduce the tendency for companies to wait until the end of a particular phase before they rush to site to work,” he added.

Ben Boakye intimated that the open door approach used by the government in awarding existing contracts was wrong and further called for a change in the trend.

He added that the approach used for awarding the existing contracts and subsequent monitoring glorify inefficiency and deprive the country the opportunity to produce more oil to meet national objectives of oil production such as raising the needed capital for development financing, local content development, among others.

Mr. Boakye posited that this therefore requires immediate action by governments to change the trend.

"Fortunately, the current E&P Act provides an efficient process of competition and transparent direct negotiation for the award of blocks. This should prompt government to reclaim nonperforming contracts and subject them to the new law," he emphasised.