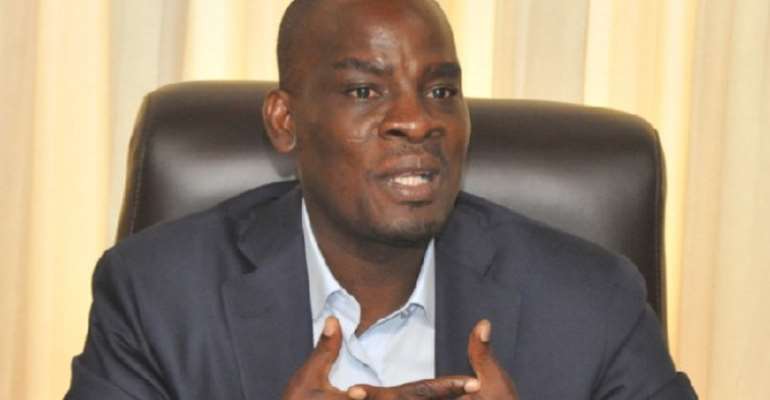 Following the shutdown of the two radio stations known to be affiliated to the opposition National Democratic Congress (NDC), some political actors including the Minority leader in Parliament are calling on the National Communications Authority (NCA) for the full disclosure on the exercise.

Minority Leader, Haruna Iddrisu is demanding the NCA to publish the full list of all the 492 radio stations operating in the country in order to find out if indeed those pro-opposition radio stations are the only ones that have fallen foul to the law.

“Let them give us a profile of every radio frequency, how it has been operational from 1995 till yesterday,” he insists.

This follows a similar call by the Ghana Journalist Association (GJA) last week when it also called on the NCA to publish the status of all other radio stations in the country in order to prove that there was no discrimination and abuse of the regulatory processes to stifle media freedom.

The NCA has indicated in a statement that the closure of popular pro-NDC radio stations, Radio Gold and Radio XYZ was as a result of the expiration of their licenses which therefore meant that they had no authorization to operate in conformity with a ruling by the Electronic Communications Tribunal (ECT).

The Tamale South MP has challenged the explanations insisting they will use the parliamentary system to demand further and better particulars.

“I am challenging them and trust that we have the mandate before Parliament to haul them for further details. We would want the same publication in respect of the 492 radio stations operating in Ghana and not only Radio Gold.

“Which other entities are guilty of these infractions? In taking this action, we are saying that you have acted in manner which is politically targeting. The only way the NCA can explain itself out of it is to demonstrate that they did same to other FM stations which are affected by the decision,” he observed.

Meanwhile, three more radio stations have been closed down by the NCA for breaching license regulations. They are Nananom FM and Genesis FM in the Ahafo Regional Capital town of Goaso and Sekpele FM at Likpe in the Oti Region.