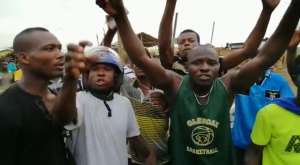 Residents of Nanakrom in the Adenta Municipality on Saturday May 11 blocked parts of their road in protest of recent deaths in the area caused by flooding.

Motorists plying School Junction to Nanakrom route had to deal with heavy vehicular traffic during the protest.

The most recent death reportedly occurred on Thursday after a downpour.

The protests started around 4:30 pm on Saturday. 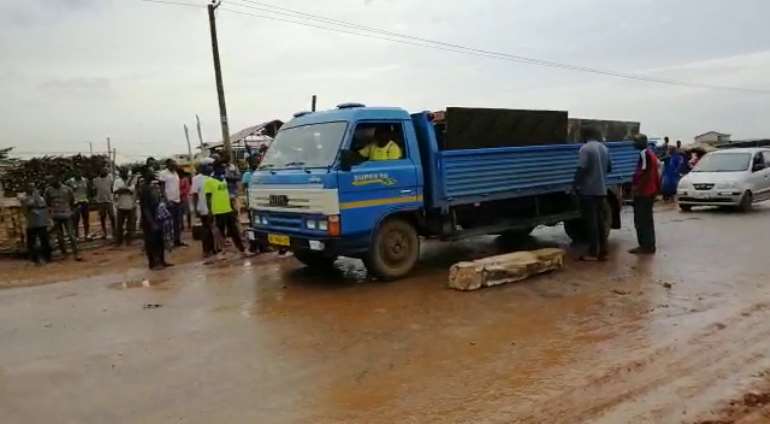 Residents also said the flooding had caused at least two deaths over the last few weeks.

“The rains made the road unmotorable as a result, two persons drowned. Barely a week after that incident, another person was found under the bridge. This is why we decided to block the road,” a resident said. 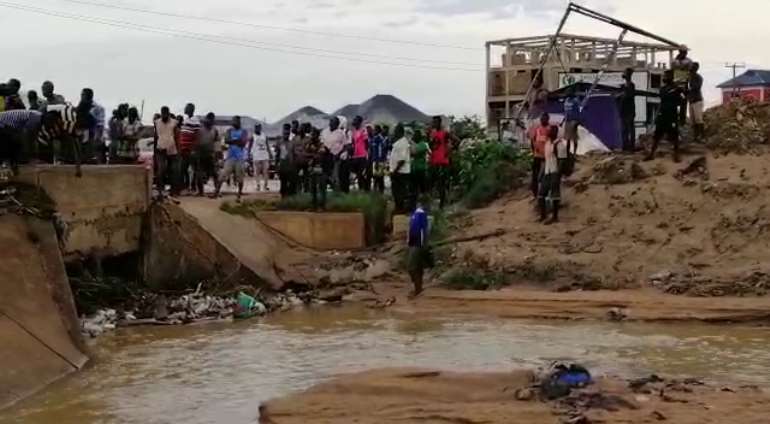 The deadly flooding in the area has been attributed to the poor nature of a bridge on the road and the residents have demanded some government action to have the structure fixed.

The protests calmed after some opinion leaders in the area intervened and spoke to the irate residents.