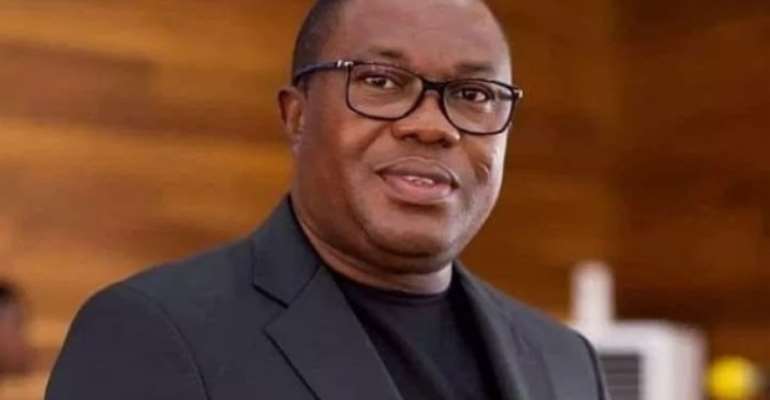 Suspects picked up in a police swoop in different parts of the country in connection with the recent fire outbreak and kidnapping have allegedly that National Chairman of the main opposition National Democratic Congress (NC), Mr Samuel Ofosu-Ampofo is their grand schemer.

A letter from the Criminal Investigation Department (CID) and signed by Maame Yaa Tiwah Addo-Danquah, invited the NDC national Chairman to appear before the police investigation team at 2pm on Thursday May 9, 2019.

According to the police, the CID commenced investigation into cases of kidnapping and fire outbreaks in various parts of the country.

The police noted that upon intelligences, it was able to arrest some individuals who are alleged connected to the kidnappings and infurnos in the country.

The letter stated," Intelligence gathered indicated that some of these kidnapping and fire outbreaks are being orchestrated by various unidentified groups, persons and individuals . Some of persons picked up for interrogation and investigation have mentioned your name as part of a grand scheme designed to cause fear and panic in the country."

"As a result of the above information and intelligence you are kindly requested to report to the undersigned on Thursday 9th May 2019 at 2pm to assist investigations. You may contact Chief Superintendent of Police Mr Baffour Apenteng Nyamekye on telephone number 0242814863 if you require further information or clarification."

This is the second time the police CID is inviting the NDC national Chairman for investigation.

The earlier invitation was bordered on a leaked tape that Mr Ofosu Ampofo was allegedly heard giving plans of the party to attack the Electoral Commission Boss as well as engage in kidnapping of children of prominent persons of the NPP in the country.

The leak tape case is currently at the High Court, where the National Chairman and Deputy National Communication officer, Kweku Boahene are facing trials.