Minority To Impeach Osafo-Maafo Is A Fruitless Effort—DR. Antwi Danso 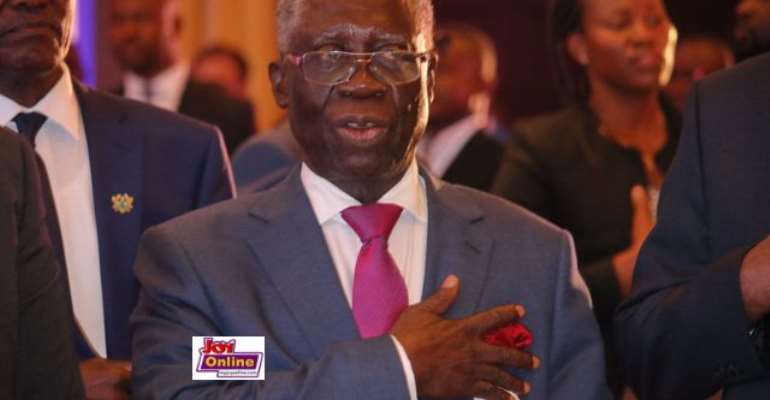 The Minority has since filed a motion for censure against the Senior Minister.

Speaking on PM Express , Dr Antwi-Danso said although the criticisms against the Senior Minister are justified a motion for censure may be unnecessary.

“Personally, if you asked me, I wouldn’t say it is very necessary. But politics is politics and we are all students of politics. So I am intrigued and I want to see how it pans out,” he said.

He said he understands Mr Osafo-Maafo’s explanation to be consistent with how nations deal with each other – only that the Senior Minister’s delivery was poor.

“It’s been done several times in International Relations. Has America not kind of reneged on its position as the vanguard of democracy by not being harsh on Saudi Arabia even though [Jamal] Khashoggi was killed like a rat? So these things are done. In International Relations, yes, some bigger things can be sacrificed,” he added.

In any case, he said, the Senior Minister did not discontinue the case against the notorious illegal miner, “it was the same Constitution.”

However, Tamale Central Member of Parliament, Inusah Fuseini, who was also on PM Express disagreed with the International Relations expert.

“Osafo-Maafo broke the nuance of the Constitution,” with the way he justified government’s decision to discontinue the case against Aisha Huang, he said.