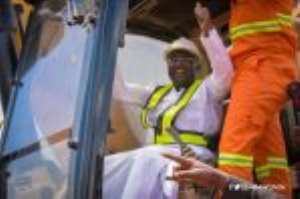 The Vice President of the Republic, Dr Mahamudu Bawumia, on Friday 3rd May, 2019, cut sod for work to begin on a multipurpose Sports Centre for the 6 Garrison of the Ghana Armed Forces at Tamale in the Northern Region.

To be known as the ‘Commander-In-Chief’s Sports Center Complex,’ the multi-purpose Sports centre is the first of six such projects to be constructed for all six garrisons of the Ghana Armed Forces in fulfilment of a pledge by President Nana Addo Dankwa Akufo-Addo in October 2018.

The Centre has a total capacity for 5000 persons and 1000 cars/buses and sits on a 50-acre piece of land, 25 acres of which have been reserved for future expansion and development.

Addressing the officers and men of the Garrison as well as the chiefs and peoples of Tamale and its surroundings, Vice President Bawumia said the project is in line with government’s strategy to transform the security services into a world-class security institution with modern infrastructure, including accommodation, health and training facilities.

“Government in its quest to pursue this policy direction has executed a number of projects such as the Barracks Regeneration Project (BRP) Phase I, which is 90% complete and all things being equal, will be commissioned this year. Another is the Defence Health Initiatives project which comprises the 500 Bed Military Hospital project at Afari in the Ashanti Region, which is 70% complete and would be completed by the end of 2019.”

Vice President Bawumia reiterated Government’s commitment to youth and sports development, emphasising that it was a sure way of ensuring holistic national development.

“Ladies and Gentlemen, since we assumed Office in January 2017, the Nana Addo Dankwa Akufo-Addo Administration has proven that youth and sports development is at the heart of government’s development agenda. The hosting of the Women’s Africa Cup of Nations in 2018, the impending All Africa Games to be hosted in Ghana in 2023 and government’s many sports development policies such as the construction of Astro Turfs in the various constituencies as well as the development of stadia in all the regions are just examples of this resolve.

“Indeed, this government is determined to revive the country’s sports at all levels and in all spheres to reclaim past glories and attain relevance in the global sporting fraternity.”

The Vice President assured the residents of Tamale and its environs that use of the facility would not be restricted to the military, saying “I wish to emphasize that access to this Centre will not be limited to the Ghana Armed Forces only but to the entire Tamale Municipality and its surrounding areas, thereby enhancing and deepening military-civilian relations.”

In brief remarks, the Minister for Defence, Hon Dominic Nitiwul, expressed confidence that the completion of the project would go a long way to promote fitness and sporting activities among personnel of the Ghana Armed Forces to enhance security service delivery.

Hon Nitiwul expressed the Ministry’s appreciation to the National Lotteries Authority, who have provided seed funding of Ghs15m through a special collaboration between the Ministry and the Authority, for the projects.

Vice President Bawumia later handed over an Ambulance to officials of the Base Hospital to assist in the delivery of medical services to the 6 Garrison. 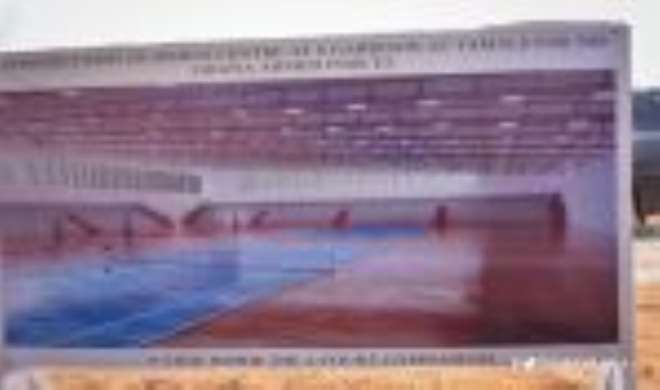 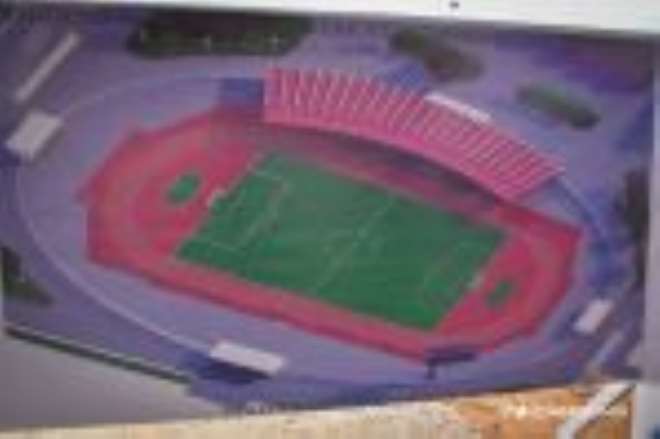 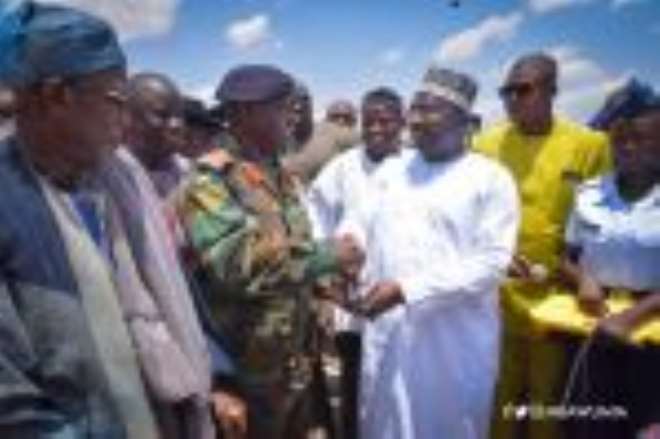 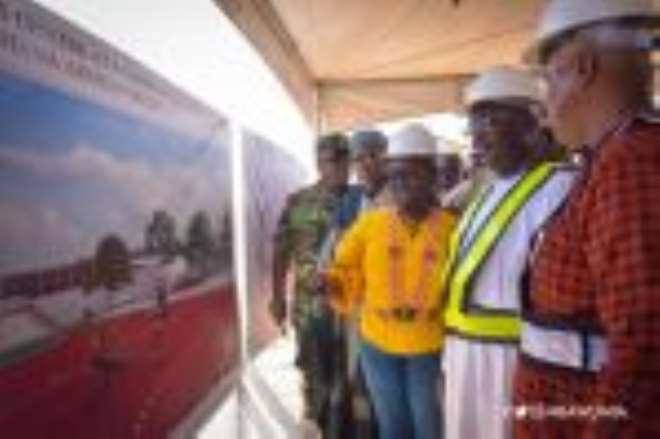 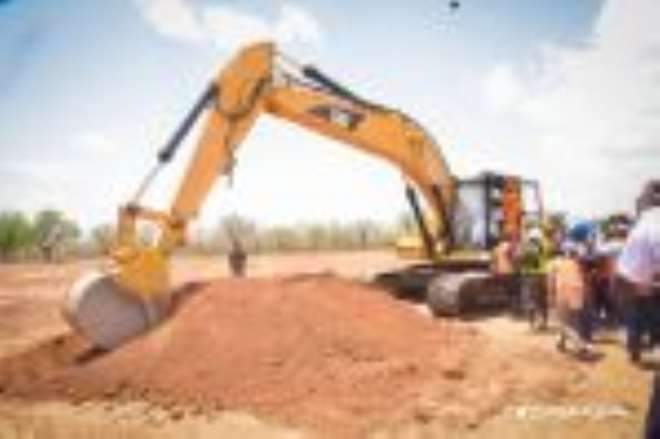 "You Were Not A Vice President When MoMo Was Introduced 11ye...
16 minutes ago