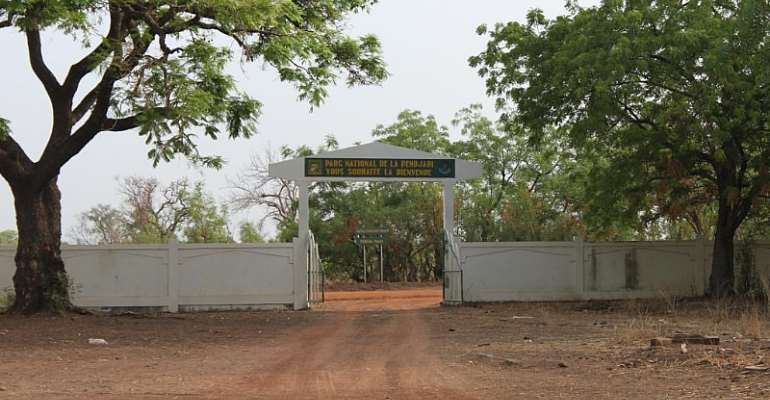 Beninese authorities say a body found in a national park in the north of the country is that of a guide for two French tourists missing since last Wednesday. Sources indicate the French tourists may have been kidnapped and taken into neighbouring Burkina Faso.

The two French tourists, whose identities have not been made public, and their Beninese guide have been missing since they disappeared in the Pendjari National Park last Wednesday.

The group had set out on a safari along the Pendjari River, which marks the border with Burkina Faso, and did not return to their hotel in the evening.

Benin's interior ministry said on Twitter on Sunday that a body found in the park near the border with Burkina Faso on Saturday belonged to the guide.

Government sources said the body was disfigured by the time it was found on Saturday and that identification was possible because of the guide's trousers.

Local officials and security sources in Benin and Burkina Faso said the guide had been shot dead and that the pickup truck the group had been using was found empty and burned in the in Burkinabé town of Partiaga, 60 kilometres north of the border.

Searches are ongoing, with the park sending a hundred rangers, two airplanes and a dozen vehicles. Security forces from nearby towns were also sent to reinforce search and rescue efforts.

Beninese and French authorities have issued no official statement on what became of the tourists, but the murder of the guide and the profile of the area support the theory of kidnapping.

Cases of missing tourists are rare in Benin, a country generally considered safe and stable for visitors, but France's government has previously warned of kidnapping risks for travellers near the border with Burkina Faso.

Security analysts have also warned in recent months that Benin was among a group of West African countries that was vulnerable to expansionist strategies of militant groups linked with al Qaeda and the Islamic State armed group.

“The axis is dangerous, especially for Westerners,” Burkinabé security analyst Mahamadou Sowadogo told RFI. “The zone where the guide's body was found is a zone of predilection for the Islamic State in the Greater Sahara.”

Pendjari is a wildlife reserve of 4,800 square kilometres and also part of a 35,000-square-kilometre complex of wilderness areas spreading into Burkina Faso and Niger.