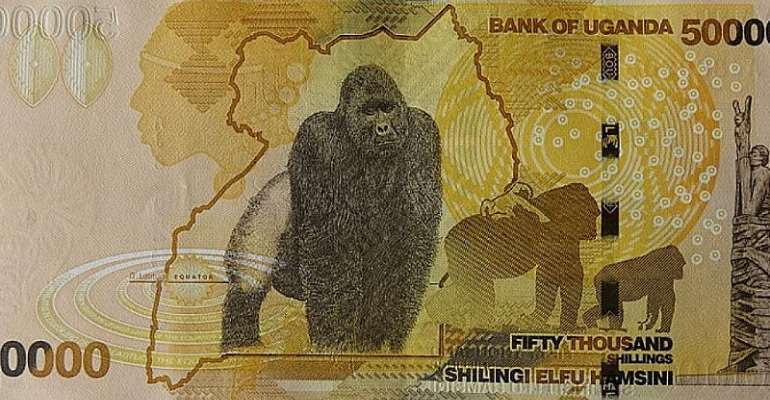 African anti-graft tsars travel to Uganda to intensify their attempts to resolve the current corruption epidemic.

The Kampala-based New Vision newspaper reports that the heads of anti-corruption agencies, the private sector, civil society and policy experts are expected to use a five-day conference to share best emerging practices in battling one of the key causes of poverty on the continent.

Corruption is estimated to have increased the cost of achieving the UN Millennium Development Goal on water and sanitation by 43 million euros, according to the United Nations.

Procurements disaster
This is while Uganda's estimates of revenue lost to corruption annually are at more than 118 million euros. Much of the money is lost to procurements despite new legislation making the embezzlement of state funds a risky venture, says Taddeo Bwambale, a senior reporter with the Kampala-based New Vision newspaper.

The Ugandan journalist has been covering preparations for the May 6 conference at the Kigo Lake Victoria Golf Resort. He told RFI that President Yuweri Museveni's government was looking to share its experiences in fighting “syndicated corruption” with Commonwealth member countries.

He says there are several high profile cases opened against officials in the Ministry of Finance and different public agencies which prosecutors aren't talking about in order not to jeopardize their investigations.

Bottlenecks for asset declaration
Bwambale also speaks about the hard work ahead for the relatively-young asset recovery unit which for now brings in an average of 50 billion Shillings annually.

According to the New Vision reporter, the Inspector General of the Ugandan government Irene Mulyagonja also has a hard road to travel as her services have only managed to verify the asset declarations of just 65 out of 300 senior state officials.

Up to 75 million Africans are known to pay bribes to escape justice according to an Afrobarometer on Africans and corruption carried out by Amnesty International in 2015.

Chasing away investors
According to the World Bank's Doing Business Index, 28 percent of executives surveyed opted not to do business in African countries because of bribery and corruption issues.

The KPMG professional auditing firm says up to 35% of companies had been deterred from an otherwise attractive investment because of the host country's reputation for corruption, citing statistics gathered during a new survey.

Sensitize School Children On Wearing Face Masks Before And A...
16 minutes ago