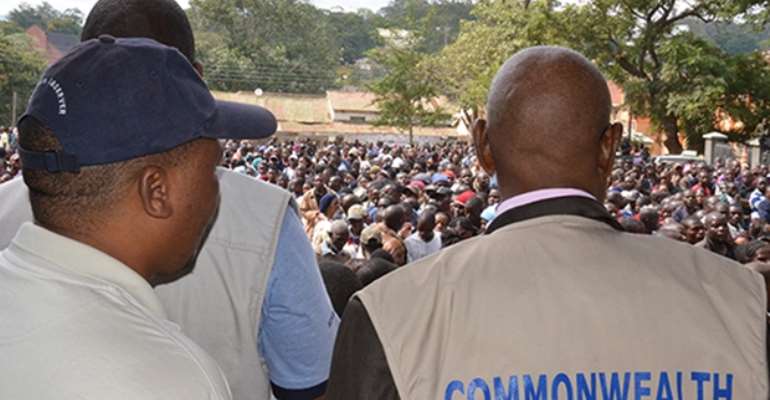 A Commonwealth group has been appointed to observe the 2019 Malawi Tripartite elections. It will be led by Thabo Mbeki, the second post-Apartheid South African President.

Voters go to the polls on 21 May to elect a president as well as members of the national assembly and local government councillors.

The Commonwealth Observer Group (COG) is being deployed by Commonwealth Secretary-General Patricia Scotland following a request from the Malawi Electoral Commission (MEC).

The group includes politicians, diplomats and experts in law, human rights, gender and election administration from across the Commonwealth.

The Secretary-General said: "Conducting credible elections through which citizens can choose their leaders and representatives freely in a peaceful environment is a fundamental part of a healthy democracy and is a collective strength of Commonwealth member states.

“The Commonwealth will be present to witness and observe the elections and to work in partnership with Malawi as it consolidates its democracy and strengthens and embeds good practice.”

She added: “The responsibility for conducting elections with integrity falls on all stakeholders in the process - from the election management body, to political parties and their leaders, to civil society, security agencies, the media and the voters. Each and every one has a rightful role to ensure a credible process and outcome.”

The observer group will examine preparations for the elections, before observing the voting process, vote-counting procedures and the announcement of results.

As with all COGs, this mission to Malawi will operate impartially and independently, according to the standards expressed in the International Declaration of Principles for Election Observation, to which the Commonwealth is a signatory.

In the run-up to the elections, the Commonwealth partnered with the Government of Malawi to help prepare women to stand as candidates and to campaign in the elections, and trained media managers and editors in the process of fair and balanced election coverage.

Malawi was the 19th country to join the Commonwealth. These are the country's second tripartite elections, and a COG was also present when the first were held in 2014.

The observer group will be supported by a Commonwealth Secretariat staff team led by Linford Andrews, Political Adviser in the Governance and Peace Directorate.