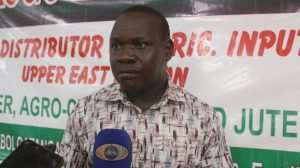 The Director of crop services at the Ministry of food and agriculture, Seth Akoto Osei lamented that, 50,000 bags of fertilizer was smuggled outside the country under the coupon system last year.

He noted that, most distributors and retailers lost thousands of Ghana cedis to the ministry as fake fertilizer coupons were used to access fertilizers under the planting for food and jobs.

Speaking at a conference of Input dealers under the PFJ in the Bolgatanga in the Upper East Region organized by PETASGO Enterprise, Seth Akoto-Osei explained the need for the new modalities for seed and fertilizer distribution under the planting for food and jobs programme.

He hinted that government has procured farm equipment such as combine harvesters, planters, milling machines among others to support farmers address both pre and post-harvest losses. 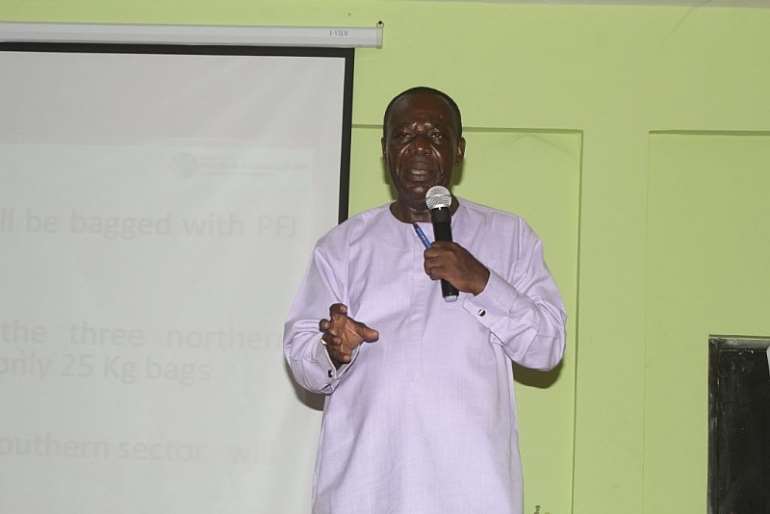 He further stated that 2,700 extension officers will be recruited this year to augment timely services to farmers.

The Chief Executive Officer of PETASGO ENTERPRISE, Peter Adongo lauded the ministry on the distribution modalities, adding that, it will not only eliminate smuggling but ensure timely delivery of the inputs to farmers.

Mr Adongo who bemoaned how he lost over GHC600,000 to fake coupons used by some unscrupulous farmers to access government subsidized fertilizers said, the new modalities address challenges that hitherto faced input dealers.

He reiterated his outfit’s commitment together with all his retailers to ensure the availability and timely supply of the subsidized seeds and fertilizers to beneficiary farmers under the planting for food and jobs program.

Some input dealers who spoke to Citi News commended government for the timely intervention to addressing fertilizer smuggling but appealed to the MMDCEs to avail themselves or delegate committed persons to verify and sign their claims for payments.

All seeds and fertilizers under the planting for Food and Jobs programme shall be labelled effective this farming season.

Fertilizer distributors and retailers will also now require the services of NABCO officials before distributing to farmers.

The move replaces the coupon system which was characterized by smuggling of fertilizer to neighbouring countries at exorbitant prices last season.

It will also ensure the availability and timely release of fertilizers and seeds to farmers.

The planting for food and jobs initiative in 2017 subsidized seeds and fertilizers for farmers to increase their production for food security and export. 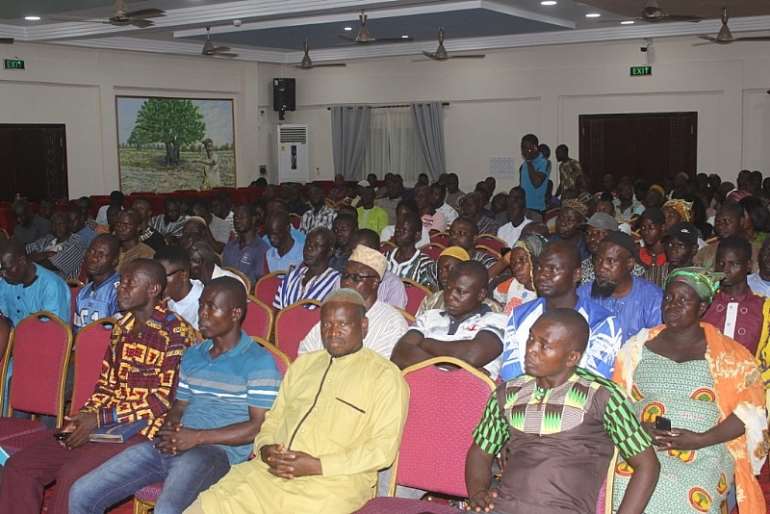